Samsung Galaxy M13 has been announced and it sports a 6.6-inch full-HD+ display with a waterdrop-style notch for housing the selfie camera. 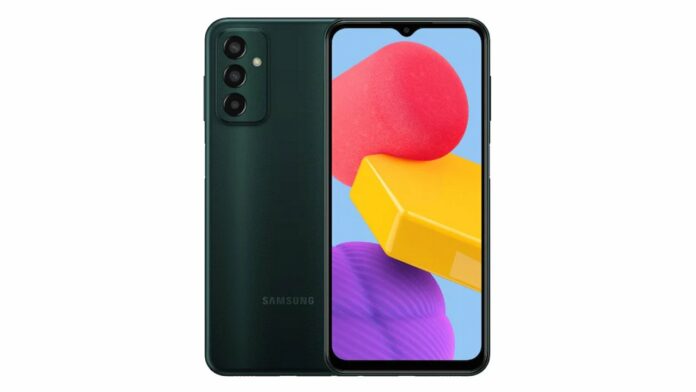 Samsung has announced Samsung Galaxy M13 smartphone in the M series as the successor to last year’s Galaxy M12. The device has a Exynos 850 SoC, a 50MP triple camera setup, Samsung One UI 4.1 based on Android 12 and a 5000mAh battery.

As of now, there is no information on its pricing and availability. We should know the price in the coming days. It comes in Deep Green, Light Blue, and Orange Copper colours.

Samsung Galaxy M13 packs the Exynos 850 SoC which is paired with 4 GB of RAM. The device offers 64 GB / 128 GB of native storage. The storage is expandable up to 1TB via microSD card.

As for software, the handset runs Android 12 with Samsung One UI 4.1. It is equipped with Samsung’s Knox security. There’s also a 5,000mAh battery with support for 15W fast charging. It includes a side mounted fingerprint scanner for security. Additionally, the phone also has face recognition as well. 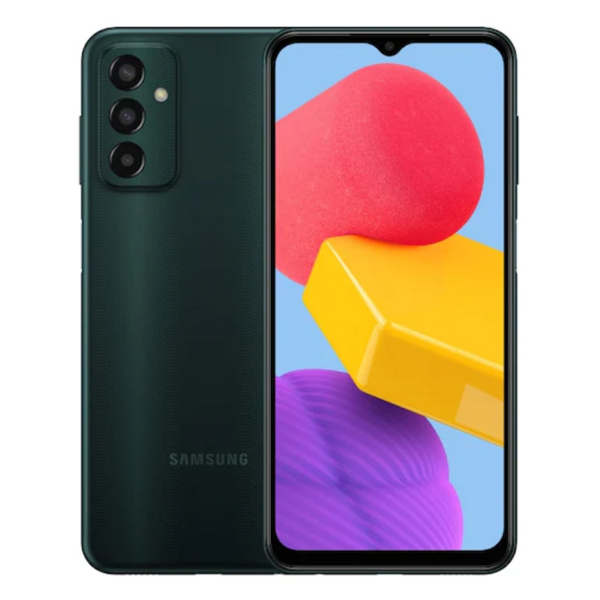