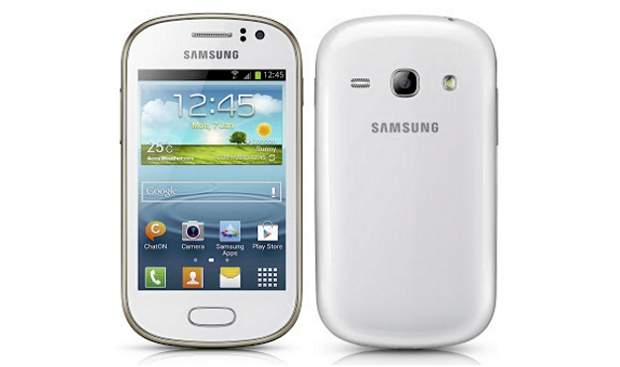 However, the Spanish and Chinese versions do not have the same specs. In China, the Galaxy J7 (2016) has Full HD display and 3GB RAM while in the Spanish website, the device is listed with HD display and 2GB RAM. There are no other differences between the two. On the other hand, specifications and price of the Galaxy J5 (2016) are not mentioned on Samsung’s French website. 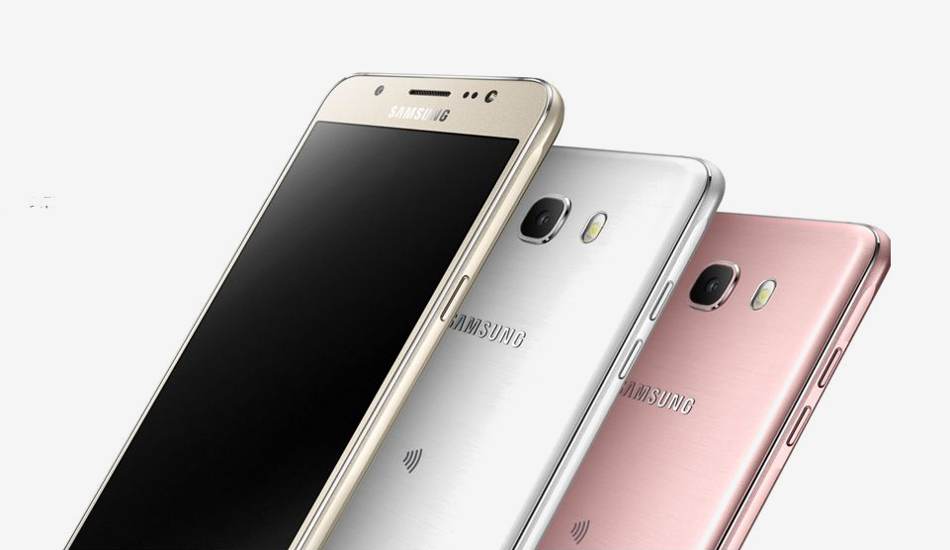 Samsung Galaxy J7 (2016) and Galaxy J5 (2016) are now expected to be announced in other European markets as well. Although some reports indicate that the phones are to be launched in India as well.