Samsung Galaxy J6+ with Snapdragon 450 to reportedly launch in India 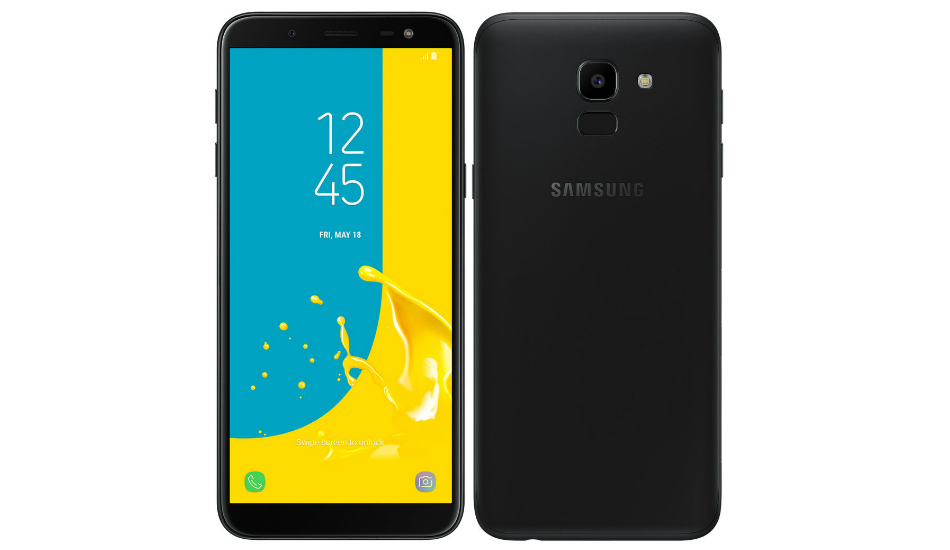 The company recently announced a price cut on Galaxy J6 4GB variant smartphone. The Samsung Galaxy J6 4GB RAM variant is now available at a price tag of Rs 15,990, against its original launch price of Rs 16,490.

XDA Developer reports that Samsung Galaxy J6+ aka Galaxy On6+ is codenamed “j6plte”. The report further says that firmware files for j6plte correspond to a model named “Samsung J6-Plus LTE CIS SER.” The existence of Samsung Galaxy J6+” was first discovered by a contributor who is said to be maintaining several builds for Samsung devices.

As far as specifications of this new phone are concerned, it is said to feature 5.6-inch Super AMOLED Infinity display with HD+ resolution just like Galaxy J6. Other specs may include a larger 4,350mAh battery, dual rear cameras, One front-facing camera, Android 8.0 Oreo.