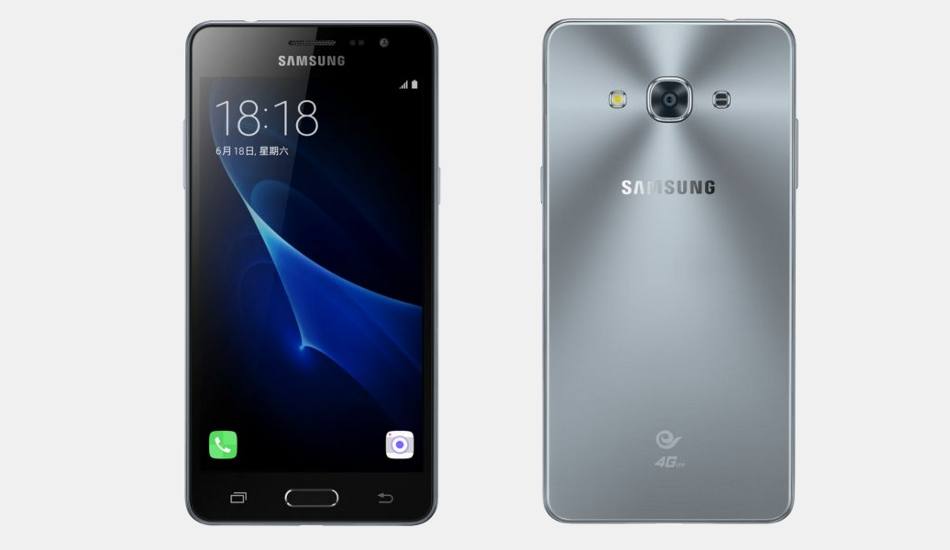 The device seems to be a variant of the Galaxy J3 Pro which was launched last year.

Samsung has filed a trademark for a new smartphone with the United States Patent and Trademark Office, USPTO. The patent goes by the name Samsung Galaxy J3 Luna Pro indicating a possible launch of the device in the US soon. However, the phone could go with a different name in other markets.

The serial number for the trademark read 87312335 and was filed on the 24th of January. Recently, Samsung’s another device was trademarked with the name Samsung Galaxy J7 Sky Pro. The smartphone is said to be the US variant of the Galaxy J7 (2017) which has been in leaks for quite a while now. Interestingly, Samsung trademarked both the Galaxy J7 Sky Pro and Galaxy J3 Luna Pro names on the same day which is January 24, 2017.

The new trademarked device seems to be a variant of the Galaxy J3 Pro which was launched last year in China. The Galaxy J3 Pro features a 5-inch HD (1280 x 720p) Super AMOLED display and is armed with 1.2 GHz quad-core processor and 2GB RAM. The smartphone comes with 16GB of internal memory, which can be increased by another 128GB through a micro SD card. The smartphone run on Android 5.1 Lollipop operating system and is backed by a 2600 mAh battery.

According to some previous multiple listings, the J3 (2017) is expected to come with a 5 inch HD display with 720 x 1280 pixel resolution. It will be powered by a 1.5 GHz quad Core Qualcomm Snapdragon 425 processor along with Adreno 308 GPU and 1.5 GB of RAM. The Galaxy J3 2017 has a 5-megapixel rear camera and a 2-megapixel front camera for photography. Besides, running on Android 6.0 Marshmallow, the Galaxy smartphone comes with 16 GB of internal storage. For connectivity, the device is expected to come with basic connectivity features like 3G, WiFi, Bluetooth, GPS and Micro-USB port.

Note- The top image is for representational purpose only.