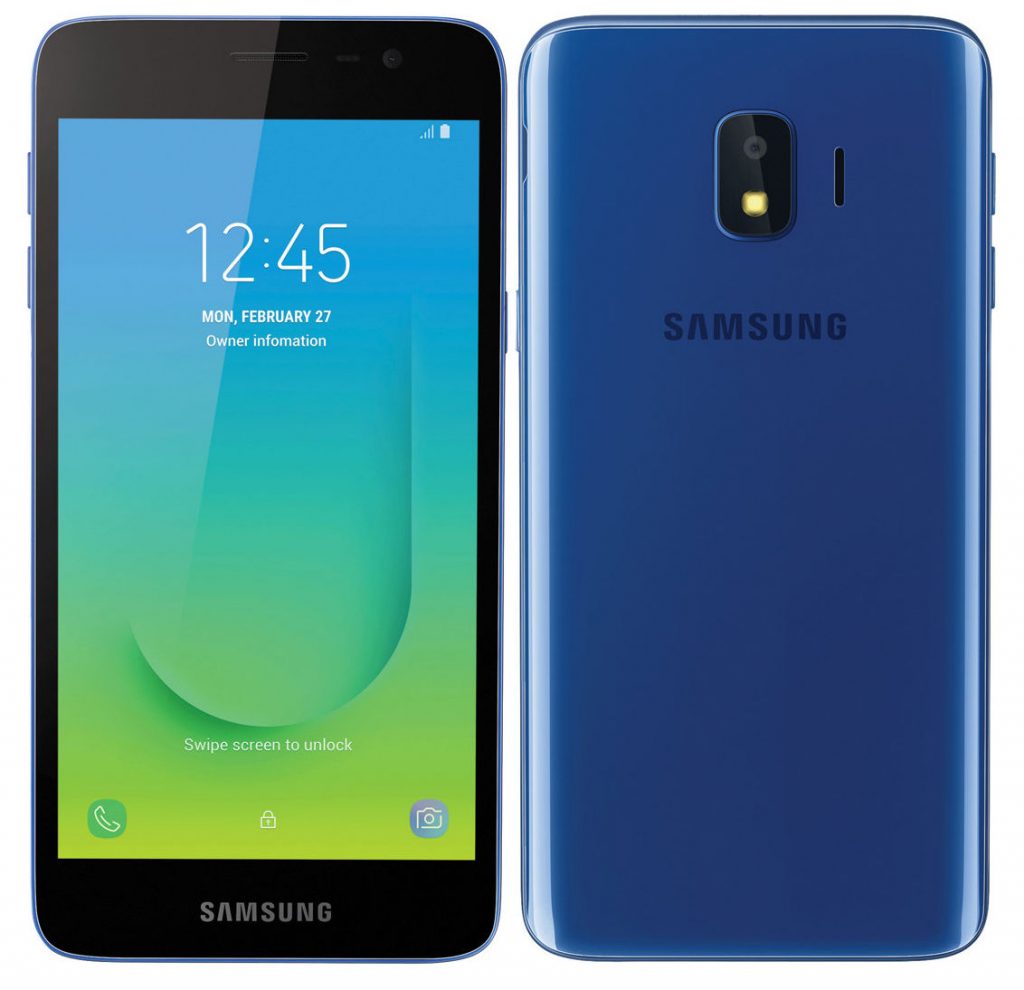 Samsung Galaxy J2 Core 2020 is priced at Rs 6299 and it comes in Blue, Black, Gold colour options. The phone is available on Samsung India eStore.

Coming to the specifications, the Galaxy J2 Core features a 5.0-inch qHD display with a screen resolution of 960 x 540 pixels and 16:9 aspect ratio. The phone is powered by 1.4GHz quad-core Exynos 7570 chipset with Mali-T720 MP1 GPU. There is no fingerprint scanner on this phone.