Samsung unveiled their latest Book Flex 5G with a bunch of new features and great specifications. The price and availability of the notebook is still yet to be confirmed by Samsung.

Samsung announced its new laptop Book Flex 5G. The device has some various interesting features which differ from usual laptops and can be really helpful for consumers in their day-to-day usage.

As of now, it is not clear whether the device will arrive in India or not.

Let’s take a look at the basic specs first. The device has a 13.3-inch touchscreen display with a resolution of 1920 × 1080. The notebook is powered by Intel’s latest Tigerlake processor which is the 11th Gen Intel Tigerlake Core i5 or i7. It has Intel Iris Xe graphics paired with 16GB of RAM and upto 512GB SSD for your storage needs and also is Expandable with SD Card.

It has a 69.7Wh battery. It also comes with a Thunderbolt 4 port, a USB Type-C port and a USB 3.0 Type-A port, and even a SIM slot. A 3.5mm headphone jack and a fingerprint scanner are also present. It also features dual 5W speakers by AKG with a Smart Amp.

Some of the new features included in the new Notebook are: The device comes with a foldable keyboard that can be folded backwards and now you’ll be able to use it as a Tablet as there’s a touchscreen display. It can be useful for people who don’t want a keyboard everywhere and only in particular situations where they need to type. You can fold it easily when you are done with the keyboard.

For the first time, the Book Flex 5 features a 13MP camera that is docked on the keyboard that can be used as the rear-camera once the keyboard is folded backwards. With the help of such functionality, you can click photos instantly. The current convertible notebooks like the Surface lineup by Microsoft, all had a world-facing camera but this is the first time Samsung is featuring one in its devices. 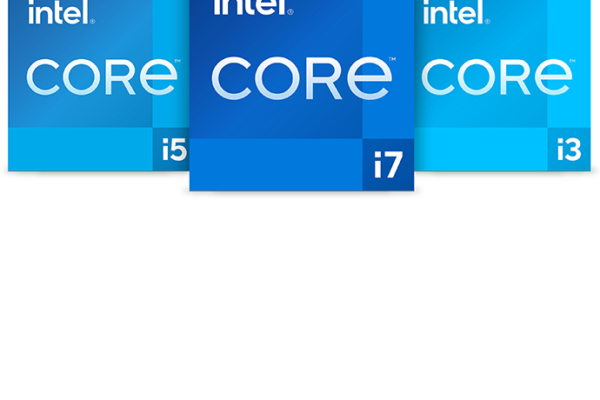 Samsung is also boasting the new Tigerlake processors by Intel as it is one of the first devices to feature it. The new 11th gen core-processors will provide you smooth performance with great speeds compared to previous generation processors. 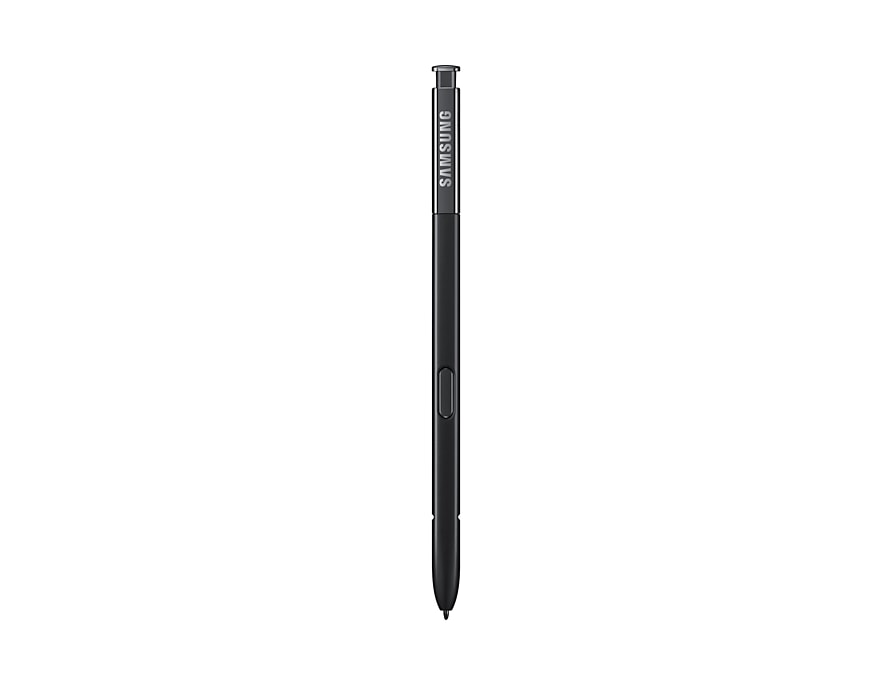 On the front, the notebook also has a S-Pen slot and as the case is with other devices by Samsung that feature a S-Pen, this one also has a bunch of features with which the S-Pen can be used with. For example, after taking a photo with the Book Flex, you can annotate those images instantly with the pen. You can also record voice with the S-Pen corresponding to a particular note which you can replay once you need that note. 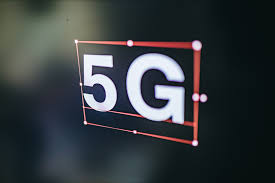 The notebook also features 5G connectivity which is again a first, in Samsung’s notebook lineup.

With 5G connectivity, you can get great speeds to share stuff, play games online, stream online videos, download large files, etc instantly. It also features Wi-Fi 6 which is the latest generation in wifi technology and will offer great performance in terms of connectivity.

The new Notebook will be available only in a single colour which is the Royal Silver. Pricing and availability of the notebook is still yet to be announced by Samsung in the coming days.