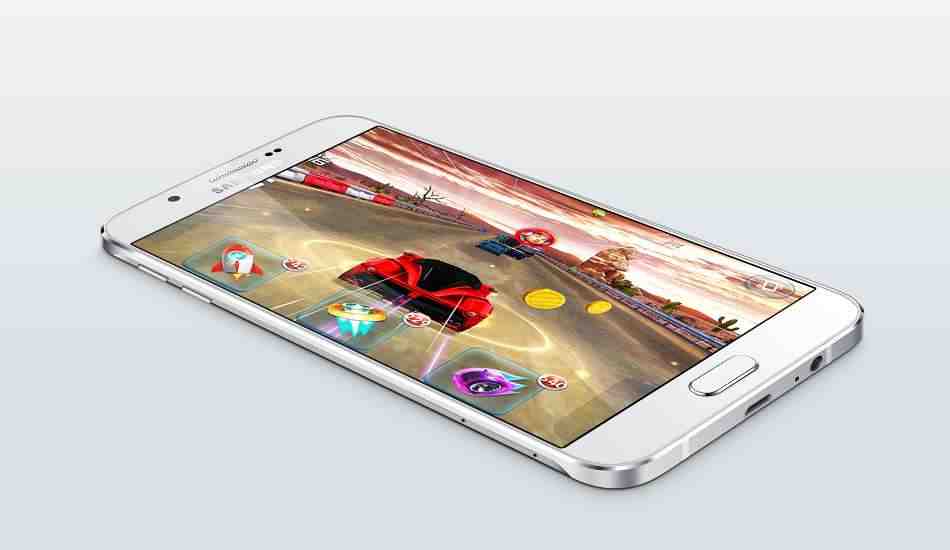 Samsung is all set to launch the latest smartphone on January 10, 2018.

Samsung Galaxy A8+ (2018) is expected to launch in India soon. Now, the company has started sending out media invites for an event where it will unveil the latest smartphone.

“Samsung invites you to witness the unravelling of the year’s first big innovation on Wednesday, January 10 2018,” the invite notes. Though it doesn’t reveal, which smartphone Samsung is planning to launch, multiple reports suggest that it will the new Galaxy A8+ (2018). We already know the phone will be available exclusively on Amazon.

To recall, the smartphone was unveiled along with Galaxy A8 (2018) in December last year. The smartphone comes loaded with a host of interesting features. The phone comes in Black, Orchid Grey, Gold and Blue colour options.

The smartphone is the first from Samsung’s camp to feature dual-selfie cameras. The Galaxy A8+ (2018) bears a 16-megapixel primary camera and an 8-megapixel secondary sensor with the same aperture of f/1.9. The dual cameras are used to create from clear portrait shots to close-ups with background blur. Then there is Live Focus feature that adjusts the bokeh effect before or after you take the picture. One can also add stickers to a selfie as well. For the rear, there is a 16-megapixel sensor with aperture f/1.7 and LED flash.