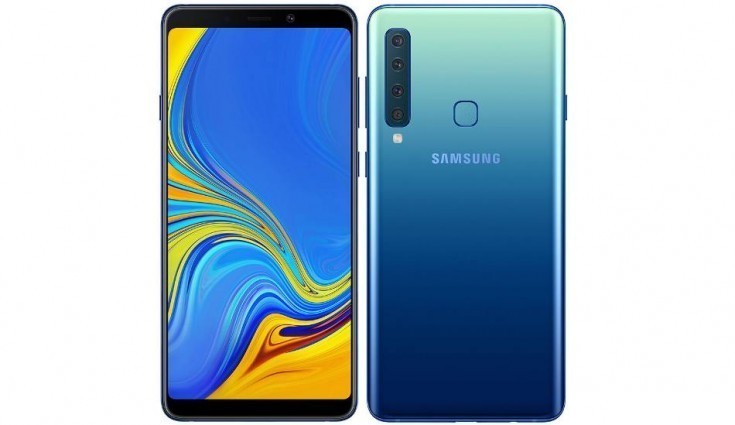 Samsung Galaxy A7 (2018) is the first mid-range smartphone from the South Korean giant to get Android 9.0 Pie beta update.

Samsung Galaxy A7 (2018) is the first mid-range smartphone from the South Korean giant to get Android 9.0 Pie beta update. Although the company has officially revealed about the beta update, multiple screenshots found in the forums reveals that the smartphone is getting the update in India. 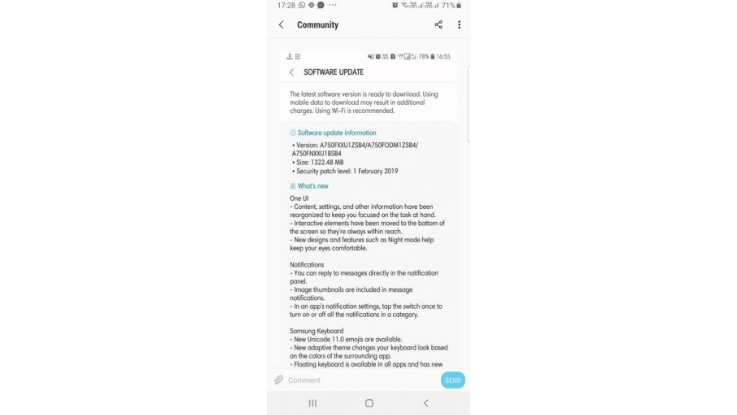 Coming to the Beta update, it weighs around 1322.48MB and it carries the latest February security patch. The new update also brings the OneUI to the table. With this, users can enjoy host of different features.

The latest UI features newly designed controls at the bottom with larger search box or text at the first half, which it claims will be easier to navigate as compared to its predecessor. Apart from this, users will be able to use new gesture controls, a new pill-shaped icon for navigations, refined notifications and Quick Settings, vertical volume controls and new power menu among others.