Samsung Galaxy A52s 5G update has been rolled out in India. It brings virtual RAM feature by expanding the RAM by 4GB. 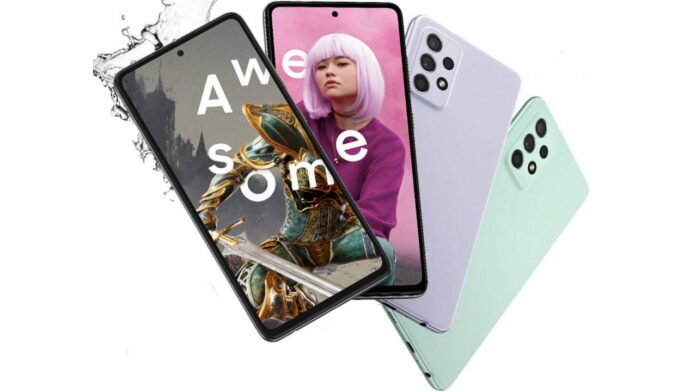 Samsung Galaxy A52s 5G was launched in India earlier this month. Now the phone has received its first software update after the launch. The new update brings RAM Plus feature, which adds virtual RAM capabilities to the device.

In recent times, Oppo, Vivo, Realme and Redmi have also rolled out virtual RAM features in their devices. Now that Samsung has also released the same.

The Samsung Galaxy A52s 5G has received an OTA update in India. The update comes with firmware version A528BXXU1AUH9. It expands the RAM by 4GB and the existing 8GB of RAM that the phone is already having at the moment. It also integrates the August security patch and camera improvements.

If you own a Samsung Galaxy A52s, you will get a notification for the software update. If you haven’t received the update yet, you can check for the update manually by going to Settings > Software update > Download and install. Before starting the update, your device should be at least 50% charged with a stable Wi-Fi network.

The Galaxy A52s 5G sports a 6.5-inch Full HD+ Super AMOLED Infinity-O Display with a resolution of 1080 x 2400 pixels and a 120Hz refresh rate. The Snapdragon 778G chipset with Adreno 642L GPU is present under the hood of the A52s. The phone arrives with up to 8 GB of RAM and 256 GB of storage. The smartphone also has microSD card support which allows extra storage expansion up to 1TB.

The phone comes with an optical fingerprint scanner under the screen. It is backed by a 4,500mAh battery that supports 25W fast charging. 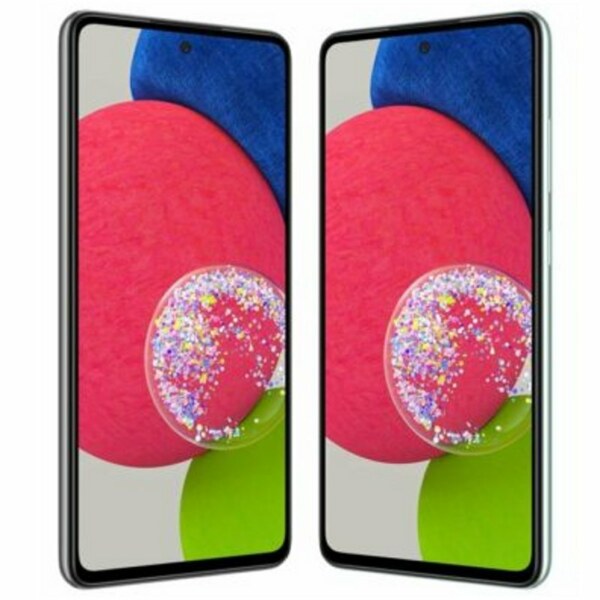