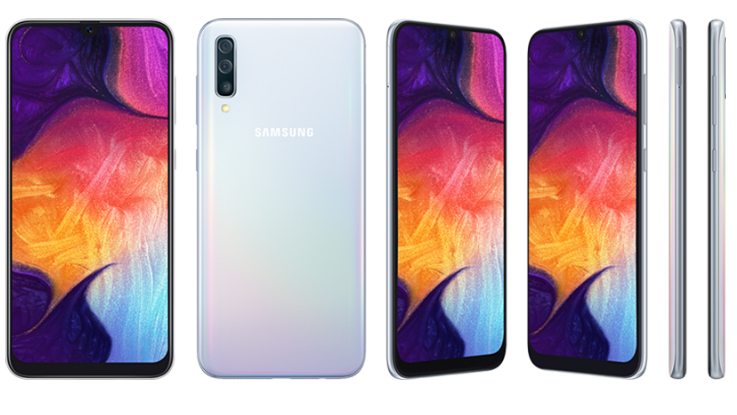 Samsung has started rolling out a new update to its latest mid-range smartphone, the Galaxy A50 in India. The new update brings new features and improvements along with the latest security patch.

The update comes with version number A505FDDU1ASD6 and it weighs around 666.10 MB. The update adds the ability to click 68-degree wide-angle selfies. The new update also enables Live Focus effect. It also adds Beauty Video Mode support in video recording for both front and rear cameras. In order to download the latest update, users need to go to Settings > Software Update > Download and Install. It is important to back up your personal data just in case.

The new update also brings Bixby Routines, which was first available in Galaxy S10. Bixby Routines uses machine intelligence to learn the user’s pattern and then suggest different routines like adjusting settings, control apps, optimise the battery, and much more. Apart from this, the new update also brings Call and Message Continuity feature and improves the performance of the fingerprint sensor. The update also beefs up the security with latest April security patch and improves the stability of the device.