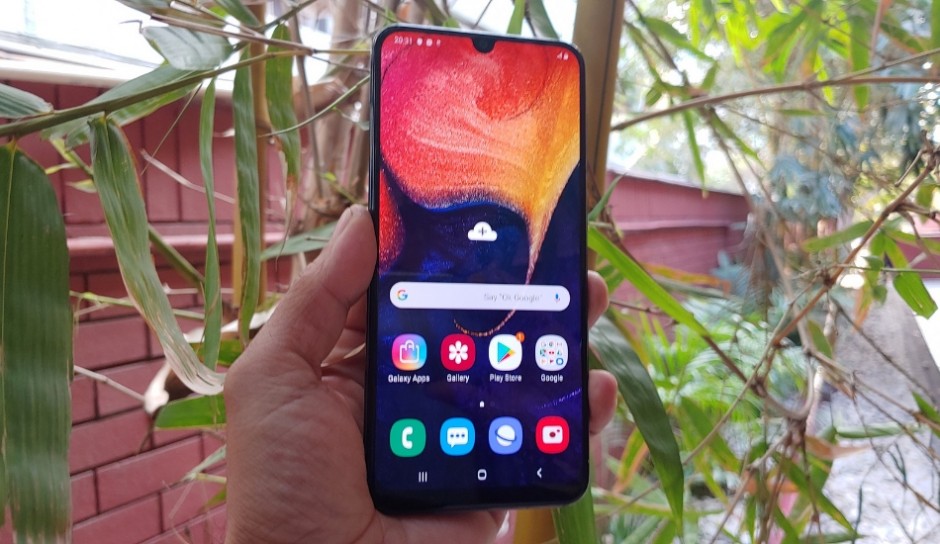 After rolling out an update bringing dedicated Night Mode, Super Slow-mo inside camera last month, Samsung has now rolled out a new software update for its Galaxy A50 smartphone in India. The update brings July Android security patch as well as bug fixes and improvements to the phone.

1. The stability of the camera has been improved

2. Camera picture quality has been improved

3. WiFi connectivity and stability issue have been improved

4. Device security has been improved

5, Other stabiliser codes are applied