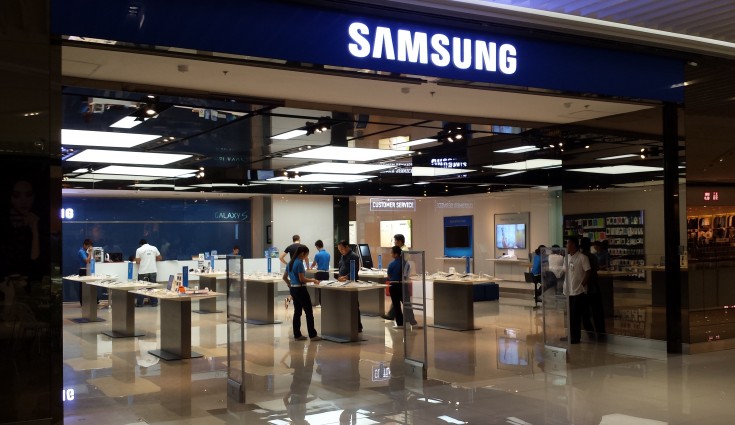 The Galaxy A50 will feature an impressive 4000mAh battery. The report further highlights that the smartphone could come loaded with wireless charging support as well.

Samsung is reportedly working on a new smartphone in its mid-range Galaxy A-series. Dubbed as Galaxy A50, the smartphone’s key specifications have been leaked online.

As per a report by Galaxy Club, the Galaxy A50 will feature an impressive 4000mAh battery. The report further highlights that the smartphone could come loaded with wireless charging support as well.

Moving on, the upcoming smartphone from Samsung will feature a 24-megapixel camera module, though it is not confirmed that whether it will feature a multiple-camera setup just like the Galaxy A7 and Galaxy A9.

The phone is also reported to feature an in-display fingerprint sensor that would be optical and not ultrasonic, which is reported to be present in Galaxy S10 series. Apart from that, the phone is reported to come loaded with new Infinity display with a punch hole design and it will be available in 64GB and 128GB of storage options.

Previously, the phone was spotted on the Geekbench website. As per the GeekBench listing, the Samsung Galaxy A50 will be to be powered by Samsung’s mid-range Exynos 9610 chipset under the hood. The processor is further accompanied by 4GB of RAM. On the software front, the smartphone is seen running the latest Android 9 Pie update. The Galaxy A50 has scored 1,615 points in single-core test and while in multi-core score test, it scored 4,380 points.