Design of Galaxy A20e will be very similar to the Galaxy A20. 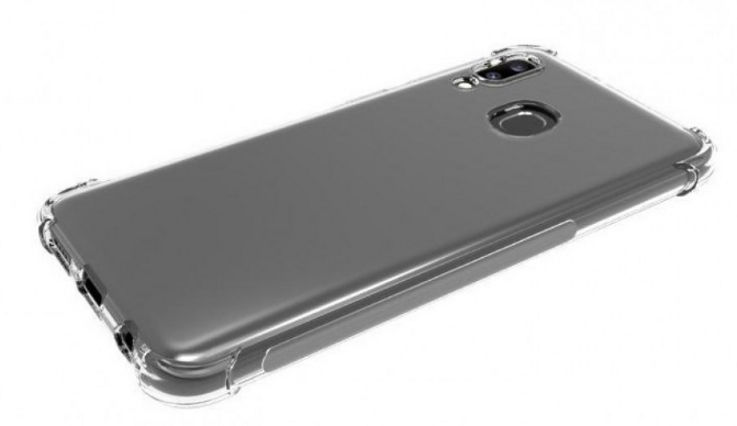 The leaked renders via Slashleaks, reveal that the design of Galaxy A20e will be very similar to the Galaxy A20. As per the case renders, the phone will feature a waterdrop notch display on the front. At the back, there will be a vertically aligned dual-camera setup accompanied by an LED flash. 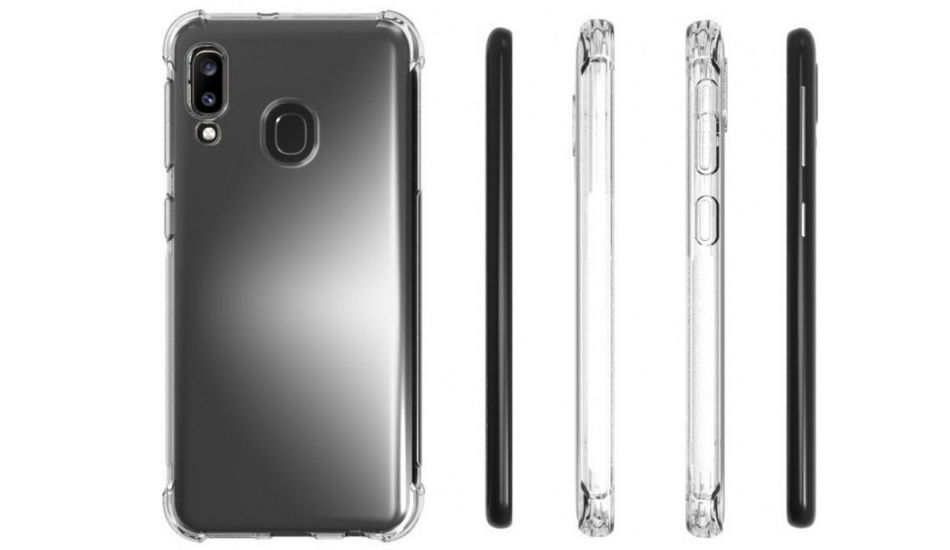 There is also an oval fingerprint scanner at the rear panel of the smartphone. The volume rocker buttons will lie on the right side of the device, while the power button will be placed on the right. At the bottom, lies a standard micro USB 2.0 port, and 3.5mm headphone jack. 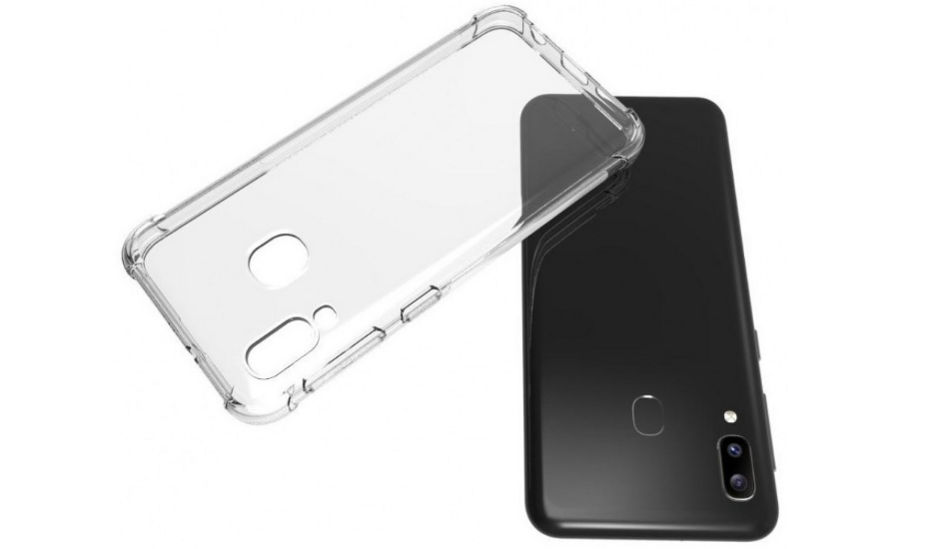 The Samsung Galaxy A20e was recently certified by both the Bluetooth Special Interest Group (SIG) as well as Wi-Fi Alliance. As per the Wifi listing, the Galaxy A20e will be powered by Android 9.0 Pie operating system. The listing on the Bluetooth SIG website showed that the phone received Bluetooth certification with version 5.0.

The existence of the Galaxy A20e was confirmed by the official Samsung UK website earlier this month. The phone is expected to be announced at the company's April 10 launch event to be held in Bangkok, Milan, and Sao Paulo.