Samsung Galaxy A12 vs Poco M3 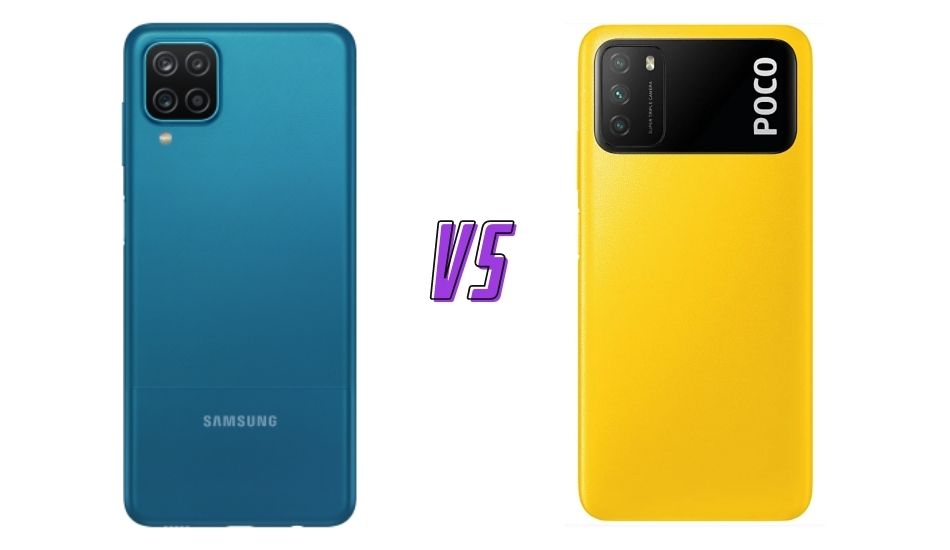 Samsung wants to compete in the budget segment with its Galaxy A12 and wants to show India that you can choose Samsung over Realme, Poco or Xiaomi. But can you really do that?

Samsung Galaxy A12 is the latest budget device to enter the Indian market. The smartphone is proof that Samsung still wants to compete in the budget segment with Xiaomi, Realme, and Poco phones. And that is what it has done with the Galaxy A12 to place it in a position so it goes against the Poco M3. Does one of them fare out to better? Let’s have a look. 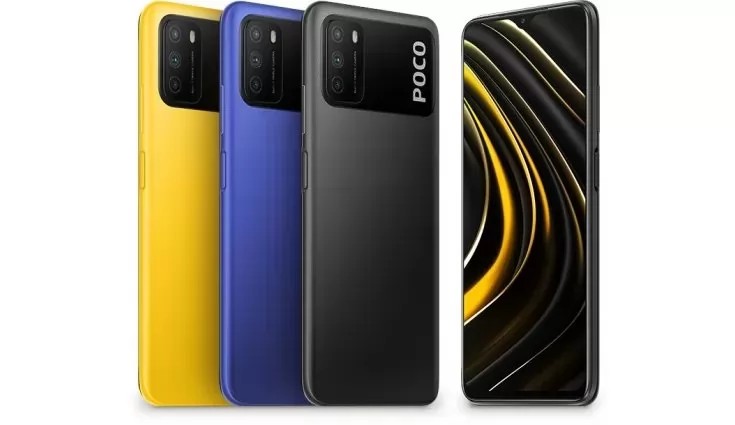 Talking about the design, the Poco M3 and the Samsung Galaxy A12 differ quite a lot from each other. Where on the front both of them look similar with a water-drop notch, the rear is what differs the most. On the back of the Galaxy A12, we have a square camera design consisting of 4 sensors and a flash below it. On the Poco M3, the design we see is quite unique in today’s world where smartphone designs are getting similar everyday. It has a rectangular camera array with the Poco branding that covers the top part of the device. 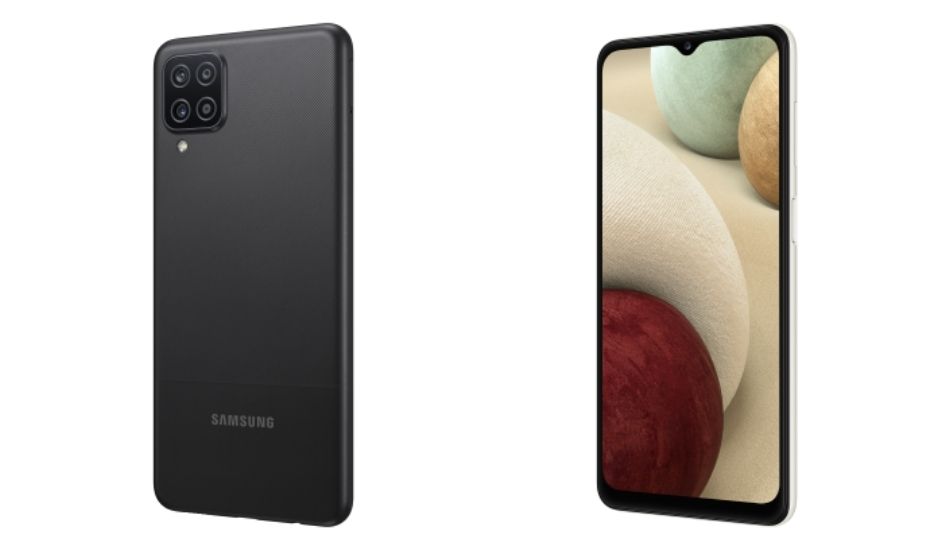 We often see brands not focusing much on the design when it comes to a budget device but Poco proved us wrong with a great design that stands out of the crowd. Particularly the yellow colour looks great on the smartphone. On the Galaxy A12, we would say the design of the device isn’t distinctive from the other smartphone it released recently, which is the Galaxy F62. In our opinion, the Poco M3 is the way to go if you want a more stylish and unique design.

The size of both the displays are identical but the resolution is what matters here the most. The resolution on the Poco M3 is one step higher than the Galaxy A12 at full-HD+ meaning it will give you a much sharper image than the latter. While the notch might be intrusive on both, the resolution on Poco M3 gets it a win in this round.

The Samsung Galaxy A12 is powered by the MediaTek Helio P35 octa-core chipset with CPU cores clocked at 2.3GHz and 1.8GHz respectively. It is paired with upto 4GB of RAM and up to 128GB of Storage with expansion upto 1TB.

The Poco M3 is powered by the 2.3GHz Octa-Core Qualcomm Snapdragon 662 coupled with up to 6GB RAM and 128GB storage. The memory is expandable up to 512GB via microSD card slot.

While daily usage might be similar on both of them, the gaming segment is where the performance should be different on each. In our usage of another device powered by the MediaTek Helio P35, the gaming performance was a bit poor when compared to the Snapdragon 662. Neither of them will be able to provide you with high graphics but the Poco M3 would again provide you a bit better experience.

Also, the Poco M3 has 2 gigs of more RAM than the Galaxy A12 which will help the former keep more apps in memory, thereby launching them faster and therefore, a much smoother experience. 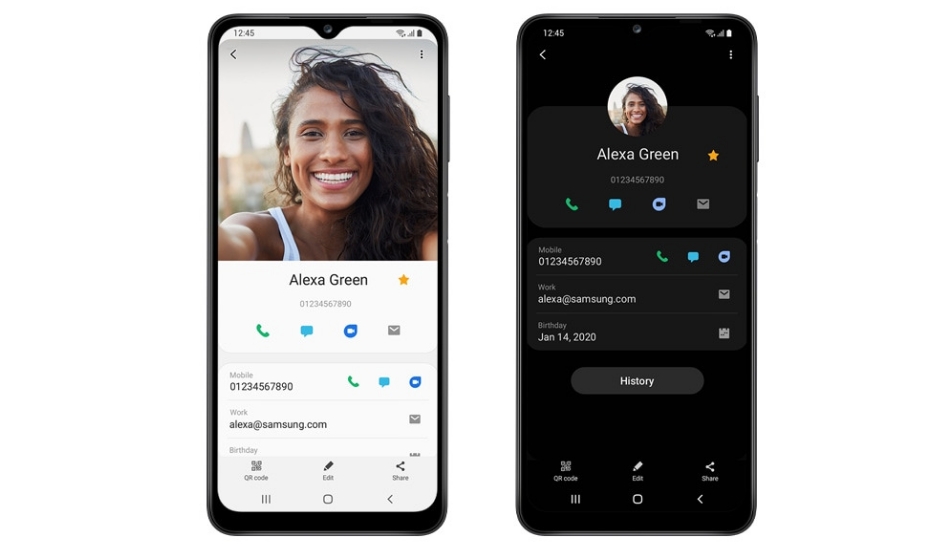 For the software part, it depends on the user’s preference whether they like Samsung’s take on Android, that is OneUI or Xiaomi’s, which is MIUI. Both the softwares are heavily skinned and they are filled with features up to the brim. Neither of them would disappoint you in terms of numbers of features but the user interface is where you would have to make a choice.

And so, the Poco M3 does win in this round as well with more RAM and a processor which should be able to provide you with a slightly better gaming experience. 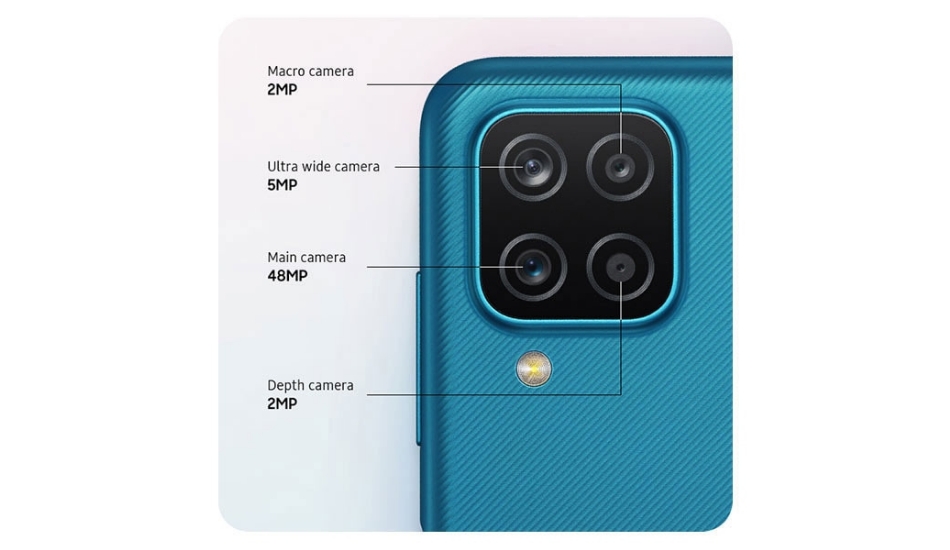 The Galaxy A12 offers a quad camera setup including a 48MP Samsung ISOCELL GM2 primary sensor, a 5MP ultra-wide lens, a 2MP macro, and a 2MP depth sensor on the rear. For selfies, the smartphone has an 8MP front-facing shooter.

The camera performance of both can be measured when we can compare them side-by-side on the basis of real life samples. But as far as the number game goes, the three sensors on each of them are identical but the primary sensor used is different. Also, the Poco M3 misses out on a major camera sensor and that is the ultra-wide angle one.

The wide-angle sensor has become a necessity in this segment and many of its competitors such as Nokia 5.4, Micromax In Note 1, and the Galaxy A12 itself feature this lens making the Poco M3 fall behind in this round. With the Galaxy A12 though, you will be able to capture wide-angle shots whereas its missing on the Poco M3 because of which the former wins here. 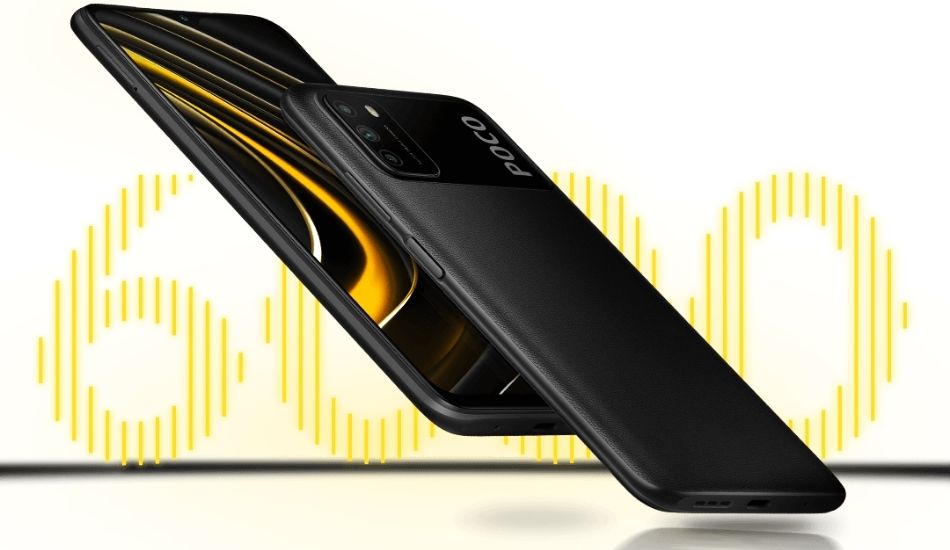 The Poco M3 packs a large 6,000mAh battery with support of 18W fast charging while the Galaxy A12 comes with a 5,000mAh battery and 15W fast-charging support rechargeable through the USB Type-C port at the bottom. 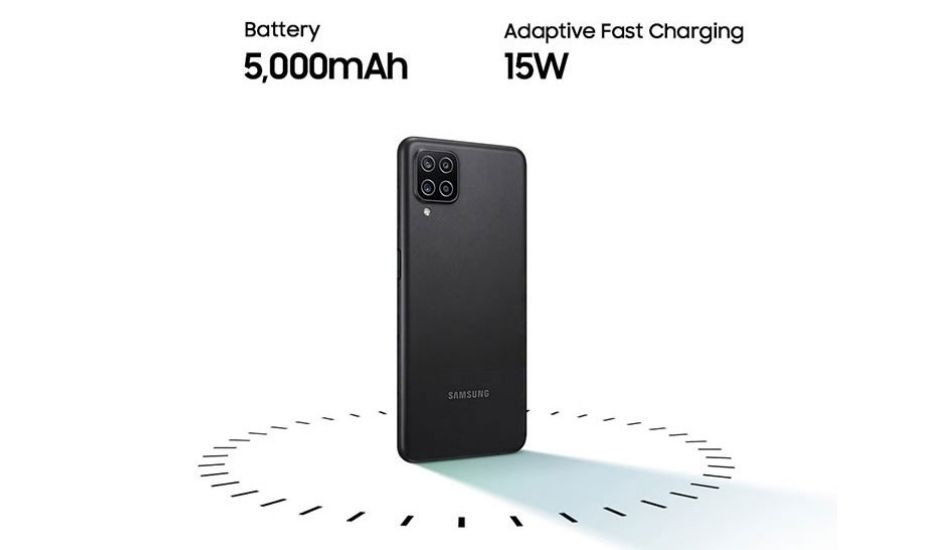 As clear as it is, the Poco M3 wins this round again with a much larger battery and with higher charging speeds making it a better option. 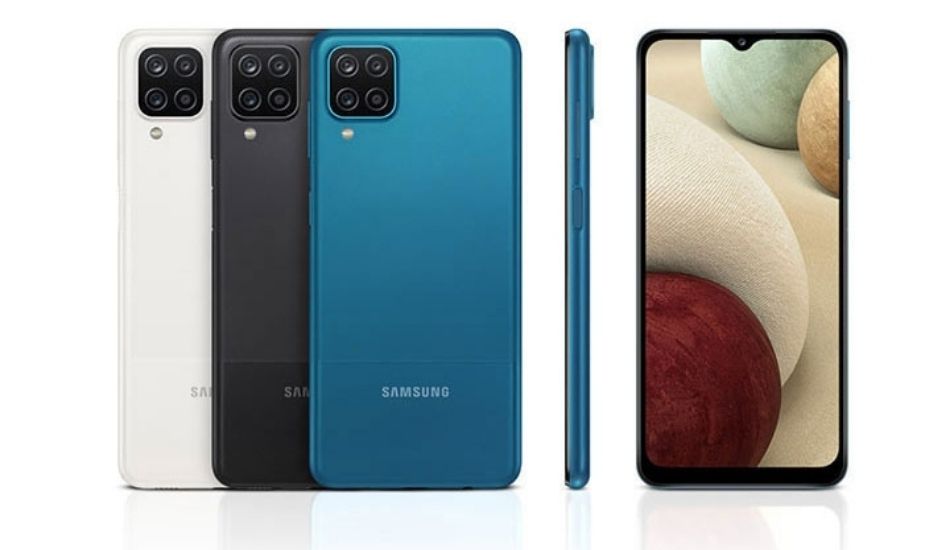 The Poco M3 is clearly the better option out of the two as long as a wide angle sensor doesn’t matter to you. It features a better display, has a bigger battery (with faster charging speed) and a design that is more unique and modern. The only reason we can think of on the basis of which you can buy the Galaxy A12 is that extra camera sensor on the back. Otherwise, the Poco M3 provides much better value for the price at which it is offered, making the Galaxy A12 look overpriced in its respective price segment.