Samsung Galaxy A04s has been announced outside India. It comes as a successor to the Galaxy A03s that was launched last year. 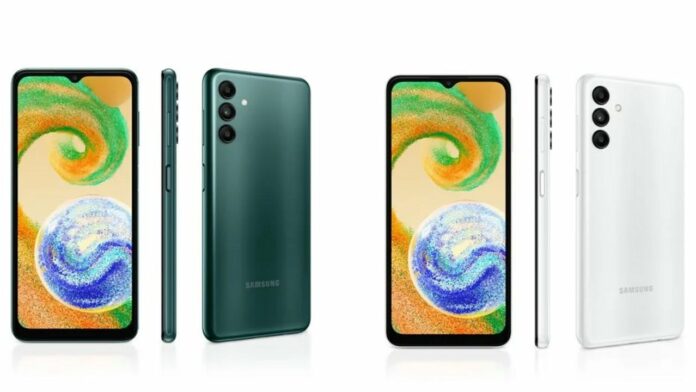 Samsung has announced Galaxy A04s, the company’s latest budget A series phone. It comes with features like triple rear cameras, a big 5000mAh battery, OneUI Core 4.1 based on Android 12 and more. The Galaxy A04 comes as a successor to the Galaxy A03s that was launched last year.

The pricing and availability for the Samsung Galaxy A04s is yet to be unveiled. It comes in Black, Green, White and Orange Copper colours.

As for the specifications, the smartphone has a 6.5-inch HD+ display with a waterdrop notch, 90Hz refresh rate, and Gorilla Glass 3 protection. It packs an octa-core Exynos 850 SoC paired with up to 4GB of RAM, and 128 GB of inbuilt storage. The storage is expandable via a microSD card.

For optics, it sports a triple rear camera setup. This includes a 50-megapixel main sensor with LED flash, f/1.8 aperture, a 2-megapixel macro shooter, and another 2-megapixel portrait camera with f/2.4 aperture. It packs a 5MP front shooter for selfies and video calls.

In addition, the device is backed up by 5,000mAh battery. The device doesn’t support fast charging. Further, there is a side-mounted fingerprint scanner for security embedded in the power button.

Recently, Samsung Galaxy A04 has been unveiled. The smartphone has a 6.5-inch LCD panel with an Infinity-V notch and an HD+ resolution. The device is powered by an unspecified octa-core processor, it is expected to be the Exynos 850. It is paired with 4GB, 6GB, 8GB RAM options along with 32GB, 64GB, 128GB of storage variants. It has a 50-megapixel main camera with an f/1.8 aperture and a 2-megapixel depth sensor. There’s a 5-megapixel front-facing shooter. 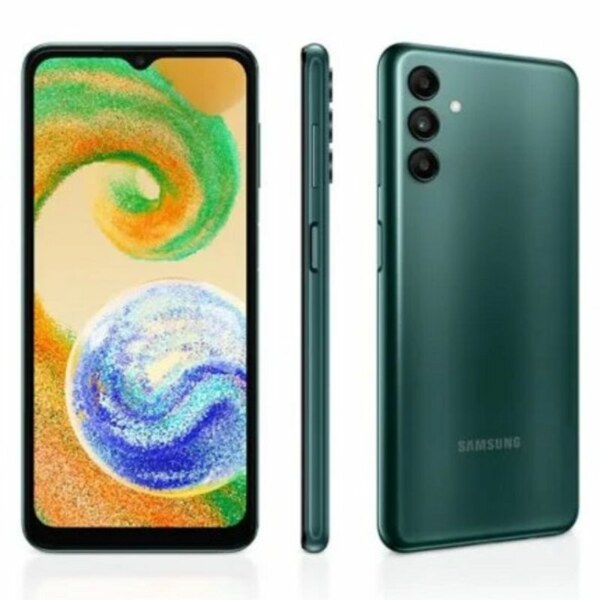