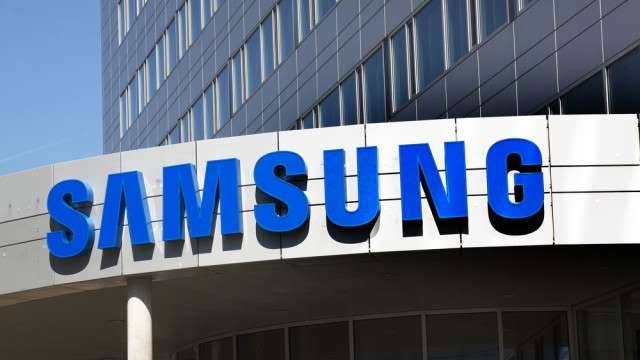 The delegation said that “owing to the better industrial environment and investor-friendly policies, Samsung decided to establish the Display Manufacturing Unit, which was located in China, in Noida, and the work of establishing it has been completed”, an official release said.

The Chief Minister mentioned that Samsung’s Noida factory is a classic example of success of the ‘Make in India’ programme, and will also help in employment generation in the state. The CM also assured Samsung that the state government will continue to extend help to the company in future as well.

Samsung already has the world’s biggest manufacturing plant in Noida that not only produces phones for the Indian state but also exports it to other countries as well.