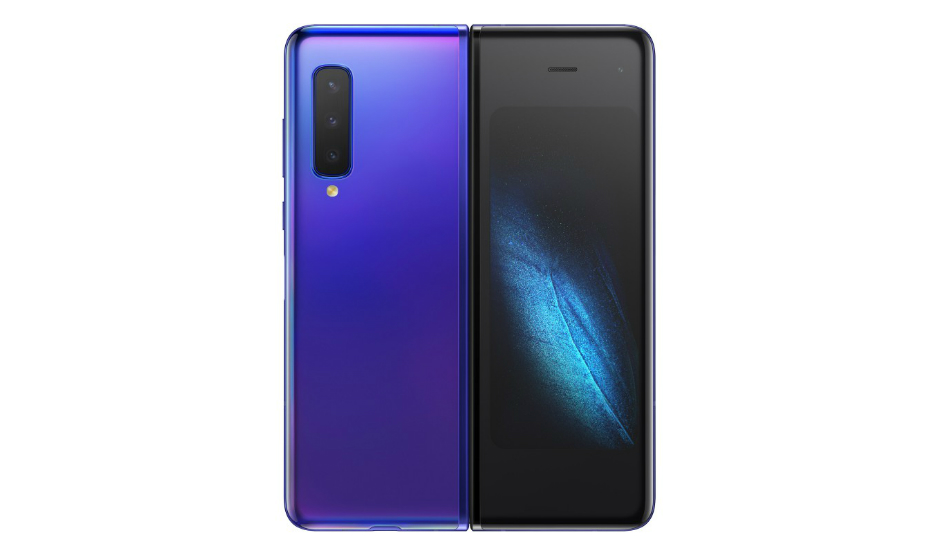 Samsung Electronics CEO DJ Koh said that he’s “embarrassed” to have pushed the Galaxy Fold “before it was ready”. Koh added, “I do admit I missed something on the foldable phone, but we are in the process of recovery”. The company is testing 2,000 prototypes to verify if there are any issues.

Samsung has admitted something we already came to know two months ago and it is the fact that the Galaxy Fold was launched a little too early. Samsung launched the Galaxy Fold in February, pushed review units in April but after flaws in the display of these units were found, the mass retail of the consumer units was delayed.

Speaking to The Independent, Samsung Electronics CEO DJ Koh said that he’s “embarrassed” to have pushed the Galaxy Fold “before it was ready”. Koh added, “I do admit I missed something on the foldable phone, but we are in the process of recovery”.

By recovery, the Samsung CEO explains that the company is testing 2,000 prototypes of the to-be-relaunched Galaxy Fold. Koh said that the devices “are being tested right now in all aspects. We defined all the issues. Some issues we didn’t even think about, but thanks to our reviewers, mass volume testing is ongoing”.

While there’s still no information about the relaunch date, Koh says it’s only a matter of when and not ‘if’ the Galaxy Fold will launch. He said, “The last couple of weeks I think we defined all of the issues and all of the problems we couldn’t find [before sending to reviewers]”.

While things looked all sunshine and rainbows for the Galaxy Fold during its launch, Samsung’s happiness was short-lived. Several international publications and reviewers reported just days after they received their units that the display had broken, thus rendering their foldable phone useless. One major reason for the failure was touted to be the phone’s design which allowed dust or particles to get into the phone and disrupting the regular function of the phone.

Beyond the Fold, Samsung is also set to launch its next flagship with the Galaxy Note 10 series. The company has now confirmed that it will host its next Unpacked event on August 7th at the Barclay’s Center in Brooklyn, New York.