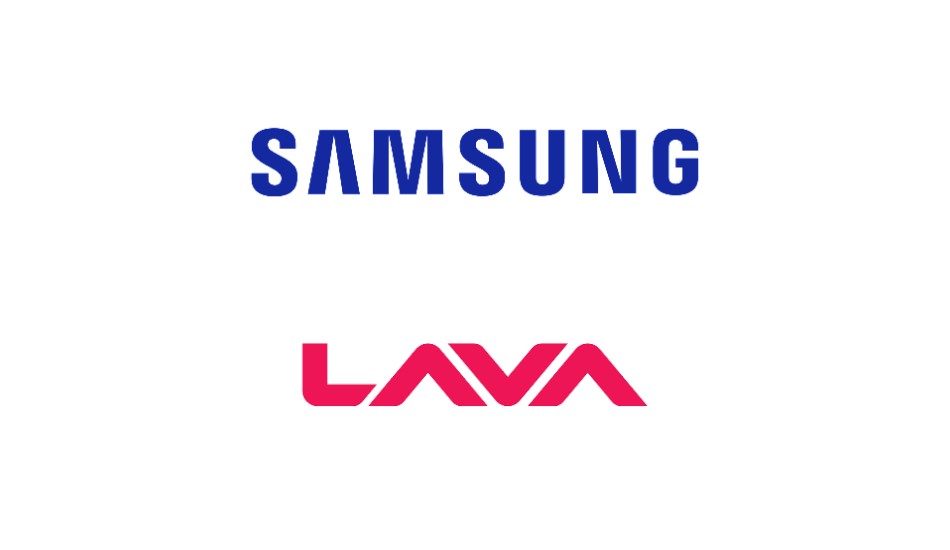 Samsung and Lava have emerged as the most favoured brands amongst Indians because of the anti-china sentiment where most people are looking to replace smartphones made by chinese OEMs.

Amidst the anti-china sentiment in the nation, users are seeking for a replacement for their smartphones in the industry and looking for phones made by Indian brands.

The survey shows that one in every two users is looking for a replacement for smartphones that are made by Chinese brands. On the other side, the survey also shows that an equal number of users are not affected and will continue to buy smartphones from chinese companies.

As per the survey, the extent of anti-China sentiment is relatively higher in Tier-II cities, compared to Tier-I. In Q2 2020, the cumulative market share of Chinese brands fell to 73%, akin to the levels last seen in Q3 2019.

Talking about retailers, one in every four has experienced anti-China sentiment in the market. Due to the shortage in demand for smartphones made by Chinese OEMs, retailers’ preference of Chinese brand has gone down.

This trend is more consistent in Tier-II cities. On the other hand, three in every seven retailers feel that the dispute with China won’t have any impact on their selling of Chinese phones. According to Satya Mohanty, Head- Industry Consulting Group, CMR, “The broad takeaway from the study is that there exists a chasm between those who feel angry and seek alternatives to their Chinese phones, and, those who remain unaffected by current sentiments. Amongst consumers and retailers who are passionate about the prevailing national themes, the clear alternatives under consideration include global brands such as Samsung and Nokia, and homegrown brands, such as Lava.”