1st time ever in History of India: Auto makers to report zero sales for April amid COVID-19 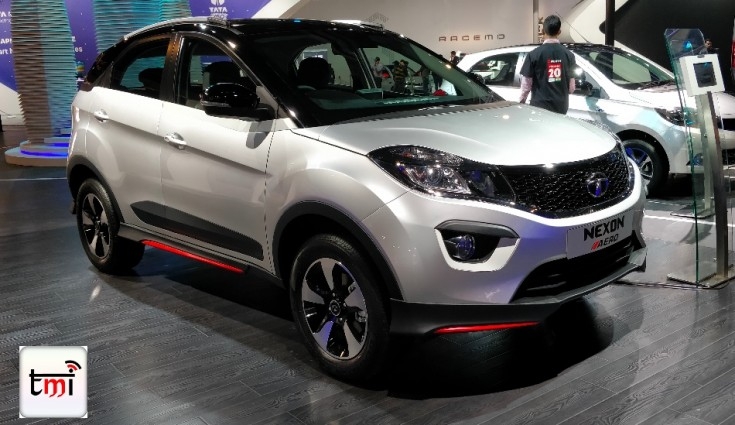 Because of lockdown, sales and production of vehicles in the country has come to a halt.

The month of April is likely to be one of the first time when the entire Indian automotive sector will report zero sales across all segments. This eventuality has been caused by the stringent lockdown owing to COVID-19 across the country, which has halted production of two, three and four-wheelers, as well as stopped people from visiting showrooms to buy new bike or cars.

The official report will be making its way in the coming days, but with a grim outlook from March, and now April to follow, the auto sector is in dire need of the lockdown to be eased, allowing companies to operate in a new fashion.

The prospect of zero sales has also been mentioned by Zac Hollis, Director, Skoda Auto India, who tweeted the following: “Well after 30 years in the Motor Industry this will be the first time in my career that I will have officially sold zero cars in a month.”

In addition to this, a company executive from car maker Maruti Suzuki has also reportedly shared his thoughts on the unexpected and unseen circumstances for the auto sector in the country. Speaking to HT Auto recently, the company’s chairperson, RC Bhargava was quoted saying, “It has never happened that there is a month in the year when there would be zero sales of automobiles. April is going to be such a month.”

Issues piled up for the auto sector prior to COVID-19

The cycle was more or less initiated since the lockdown was imposed from 24 March onwards. But even prior to that, the auto sector was trying to find a solution for selling the existing BSIV stock, which has been lying unsold, since the government ordered the country’s auto manufacturers to upgrade their vehicles to BSVI engine.

Because of all this, the sales of passenger vehicles in March this year was 143,014 units, which is more than 50 percent decrease in sales compared to 291,861 units in March 2019. Rajesh Menon, Director General, SIAM stated, “automobile industry witnessed one of its sharpest decline in domestic sales in March 2020 due to subdued demand and consumer sentiments which was further aggravated by the COVID-19 outbreak in the country.”

Back in March, SIAM said, as per its estimates, the auto industry was losing Rs 2,300 crore in production turnover for every day of closure. With more than a month since the lockdown, and production halted, expect the losses to have amounted significantly.

Hanging onto a slim thread of hope

Most industry experts have mentioned that going forward, the auto sector will have to alter its ways of operating in the country. It’s likely that virtual showrooms will be set up, and many carmakers will rely on online platforms to make bookings and sell their units in the near future. In fact, many brands like Honda and Skoda have already started a booking platform, through which a customer can choose their preferred model, area of registration and pay a booking amount, after which the company’s salesperson will reach out to complete other formalities, before finalising the delivery of the vehicle at their doorstep.

Expect others to adopt a similar sales model in the coming months. But all in all, the recovery of the lockdown period is unlikely to be achieved unless we see the demand and trends in the coming quarters.