Disney is offering a collection of its popular games at up to 90 per cent discount and play-only in-game offers this Christmas.

Disney is offering up to 90 per cent off on its popular games and in-game play-only options for Google Android devices. The game titles can be downloaded for free or can be purchased for as much as Rs 50 on the festive occasion. The long list of games is for Android smartphones and tablets. 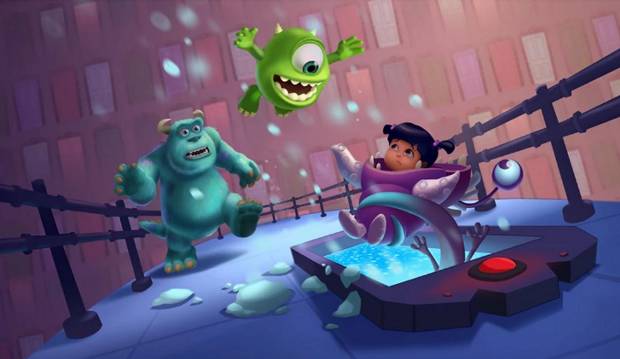 Disney’s portfolio of games includes free and paid games. The free games will have in-game content that can be purchased; while the paid games are offered at a discounted rate already. Disney’s game titles for Android smartphones and tablets includes – Where’s My Water and Where’s My Perry.

Disney games offered for free include

The list of Disney Games offered at a discount include

All these games can be purchased from the Google Play Store.