Rovio Mobile, game development company, has teased a new game – Angry Birds Go. This new Angry Birds game will be mash up of the endless running with soapbox racing. Though Rovio has not clarified anything about the gameplay or the game mechanics but gave away obvious hints about them. 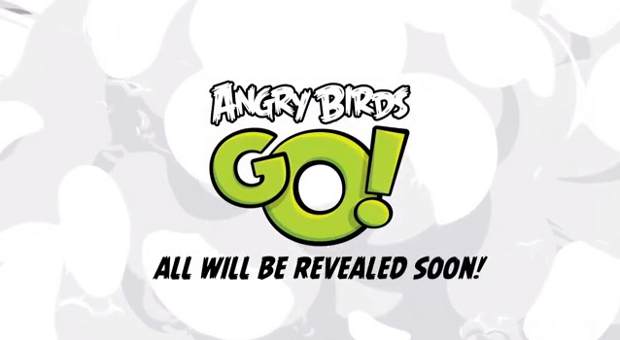 Rovio’s yet another Angry Birds game is set to arrive with slightly different game play. The new Angry Bird Go! game will feature endless running gameplay like the Temple Run. Apart from that, it will also feature the gameplay inspired from the Soapbox Racing and Bad Piggies.

No details and date were announced but the game is most likely to be launched for both iOS and Android.