Robots that are making a difference using AI 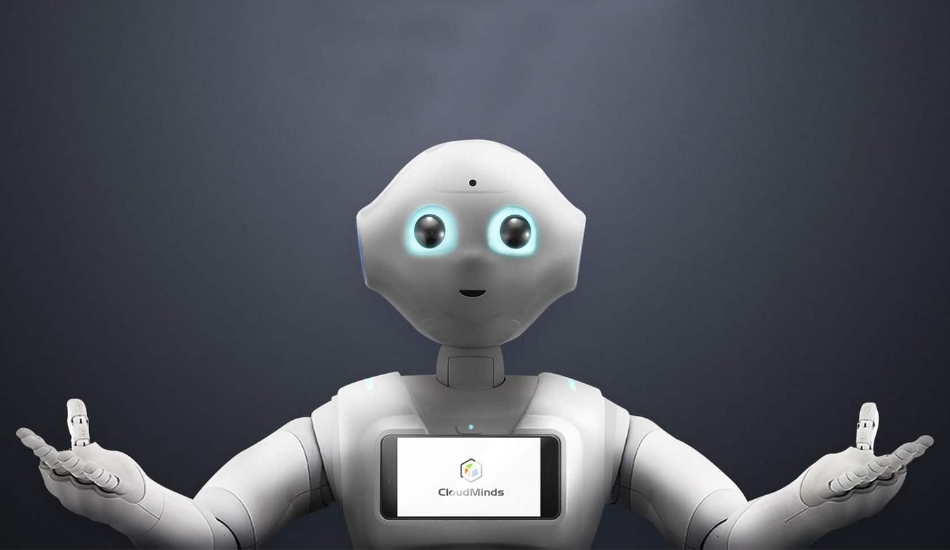 Robots are becoming a part of our daily lives as technology progresses. Here are the top 5 companies that are making a difference in our world by using AI with their robots.

Robots are a thing of the future and we have started to witness some great examples of what’s to come. Robots use AI to enhance their performance. Artificial Intelligence is the backbone of robotics.

Just to explain in short before we proceed, Artificial Intelligence (AI) refers to complex software that performs tasks in a way similar to human brains, often by sensing and responding to a feature of their environment.

This could mean learning to solve problems in its own way and recognising the nuances of speech, or exhibiting some form of human-like creativity. To make the robot feel human-like, AI is the core element. A robot can have various purposes, but the main purpose is to increase efficiency and decrease the load on humans.

Many of the companies have come forward with their own respective robotic tech that uses AI to simplify our lives. Here are top 5 of them that make a difference in our world. 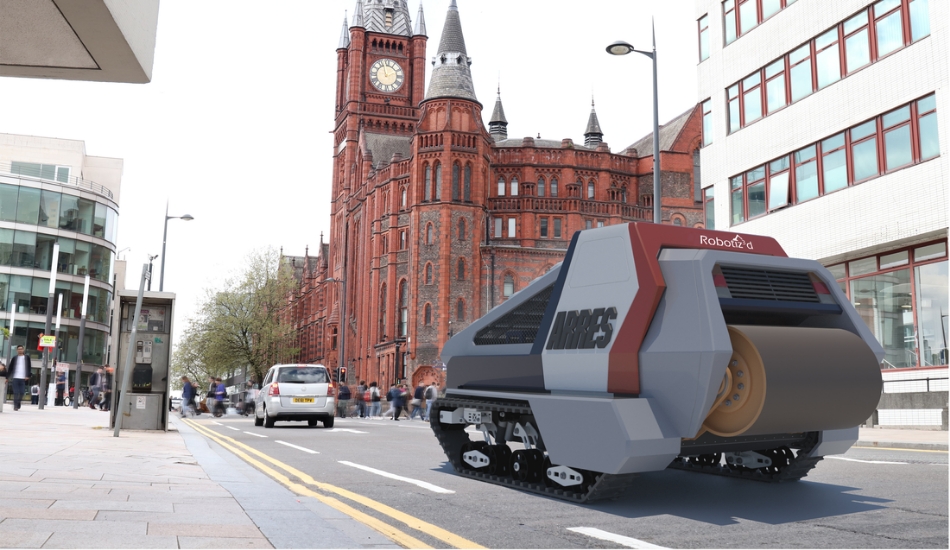 Their first step towards the longer term goal is a solution for the pothole crisis. The company has built advanced detection and repair systems embedded in autonomous robotic platforms to address the expanding need for automated road maintenance.

According to the company, in addition to reducing risks to maintenance crews, the cost of repair, and damage-fix timescales, the system’s AI capabilities can also predict road conditions, thus facilitating the advancement from reactive to preventative road maintenance. 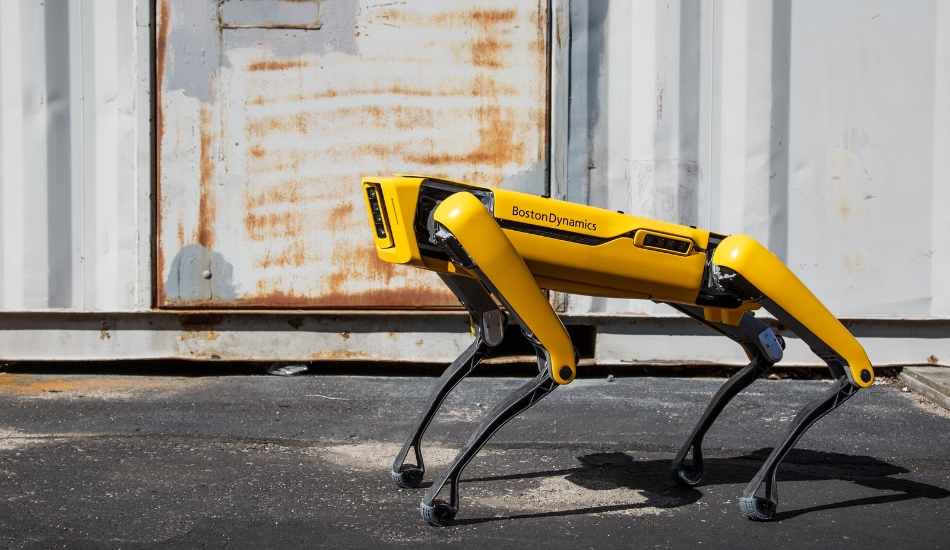 This company has not only one but multiple robots to help people in real lives. Boston Dynamics is one of the leaders in mobile robots, tackling some of the toughest robotics challenges. What makes the company unique is that it produces legged robots which are dynamically stable.

There are places where being effective requires deftly maneuvering through rocky trails, staircases, catwalks, doors or narrow cluttered passages, and that’s where these legged robots come to use. As per the company, ‘Wheeled and tracked robots are limited by stairs, gaps, ground-level obstructions such as cabling and staged materials and minor height differences in flooring. These environments don’t present the same challenges for legged robots’.

The famous robot that was released by the company earlier this year, named Spot, looks like a dog and has 4 legs. The intelligence which Spot uses to navigate the world, is called “athletic intelligence”’ by the company, as the robot walks, climbs stairs, avoids obstacles, traverses difficult terrain and autonomously follows preset routes without constant input from users. This robot can reach places where it is practically impossible or really difficult for a human.

Another robot, called Handle, that will help in moving boxes in a warehouse, is scheduled to be available for commercial purchase in 2022 as per Boston Dynamics. 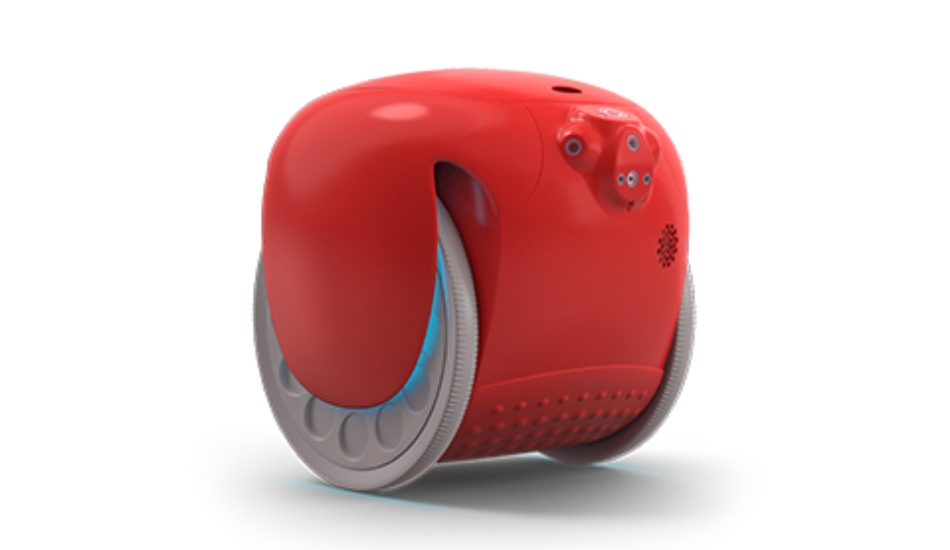 The company is also known as PFF which stands short for Piaggio Fast Forward and its mission is simple, to create products that move the way people move. It has a vision to support a sustainable mobility ecology with healthy lifestyles and social connectivity available to all, regardless of age or abilities.

The company has a robot called Gita (pronounced JEE’-tah). The robot pairs with a person and tracks their path and movement while avoiding obstacles. It carries your stuff so you can walk outdoors for local errands and trips instead of driving or riding in cars.

As per the company, Gita can carry upto 40 pounds of weight and is the first consumer robot programmed with pedestrian etiquette. You can purchase the robot from Gita’s own website for $3,250 (Approx Rs 2,39,000). 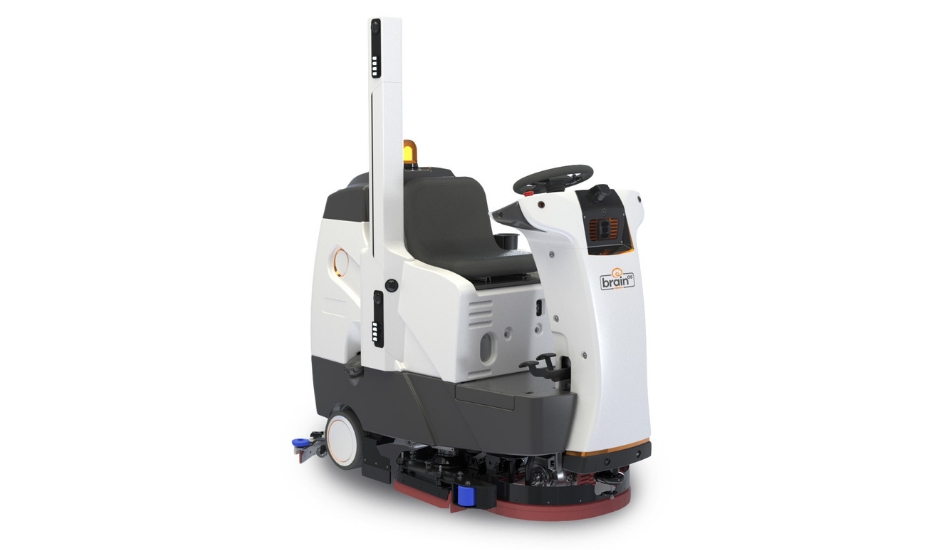 Brain Corp is innovating the use of commercial robots in daily public life, where they are assisting with dull, dirty, or dangerous tasks so humans have more time to do what they are uniquely qualified to do. The company’s goal is to create software that transforms everyday machines into autonomous solutions.

It has already deployed more than 14,000 autonomous robots. The company envisions a world where the lives of people are made safer, easier, more productive, and more fulfilling with the help of robots.

This was a big help for maintaining and cleaning the huge airports as Autonomous floor cleaners enabled by BrainOS are quick and simple to deploy because they do not require any custom infrastructure or specialized training, keeping costs low. Once they’re set up, the robots require zero maintenance beyond what is normally needed for floor scrubbing equipment as per the company.

Along with Autonomous Floor Cleaning, the company also offers 2 more robotic applications which are Autonomous Delivery, an application that enables end consumers to move 1000 pounds of inventory at a time without any human intervention. And second is the autonomous shelf-scanning for helping in managing inventory, product availability, etc. 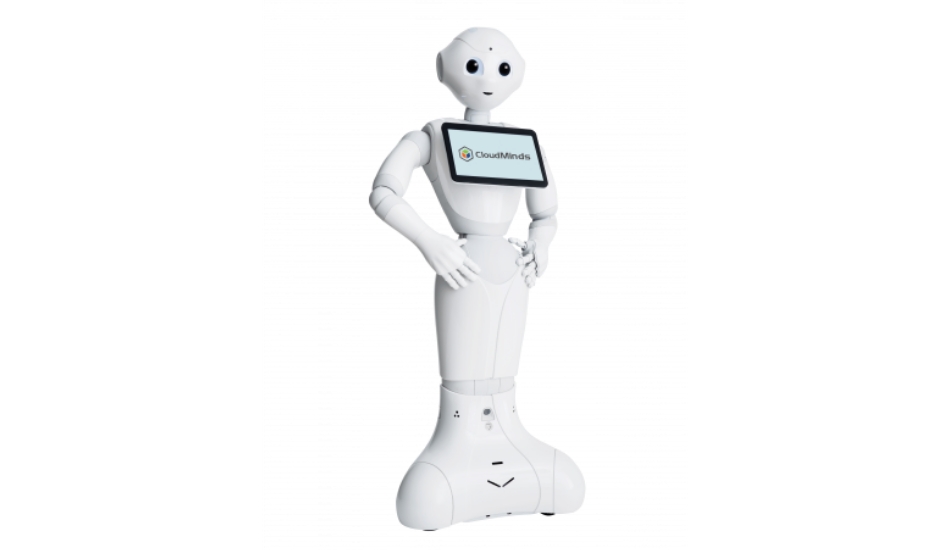 CloudMinds is one of the leading cloud robot and services companies that also offers end-to-end cloud robot system in the global robotics industry.

CloudMinds is preparing to be an operator of diverse models robots for people with a wide range of interests and needs. As per the company, it can make Robots as smart as a human by using a cloud brain and says that Helpful humanoid robots will be affordable for homes by 2025.

The company with its end-to-end cloud robotics system combines the cloud intelligence architecture and robot bodies to provide cloud robot services to customers. This system is capable of operating a massive number of cloud robots simultaneously, including reception robots, security robots, humanoid robots and other service robots.

The company has a semi-humanoid robot called Cloud Pepper. Powered by the AI capabilities of the cloud brain, Cloud Pepper uses facial recognition and natural language processing to connect with customers on an emotional level, providing a new unique conversational experience. Cloud Pepper is ideal for use as a receptionist in hotels or retail stores as it can navigate and conduct multiple rounds of dialogue with human beings.

According to CloudMinds, the Cloud Pepper humanoid robot can be rented and used for receptions, as a companion, for providing service guidance, or as a market promotor at conferences, trade shows and corporate events.