Research In Motion (RIM) today launched its new BlackBerry Curve 9220 in India. The much speculated handset comes with the latest BlackBerry OS 7 and is priced at Rs 10,990, making it the cheapest BlackBerry Curve smartphone to have the latest operating system.
Like other BlackBerry smartphones, the Curve 9220 also comes with a Qwerty keypad that aides easier typing. Besides, the 2.4-inch QVGA display bearing handset has a 2 megapixel camera, FM radio, WiFi connectivity, and expandable memory up to 32 GB through a micro SD card. 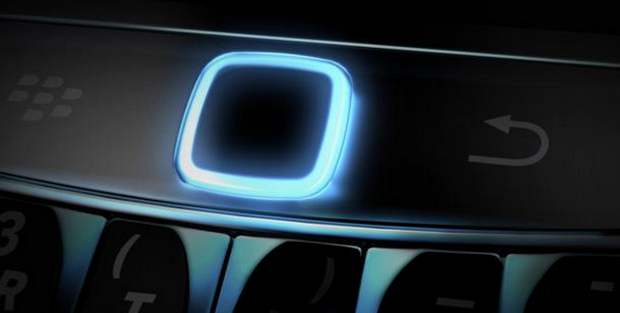 RIM is also offering free apps worth Rs 2,500 which can be downloaded from BlackBerry App World till 30th June. The smartphone will be available from April 19 in India.
The highlight of this smartphone is the dedicated BBM button for instant access to BlackBerry Messenger.