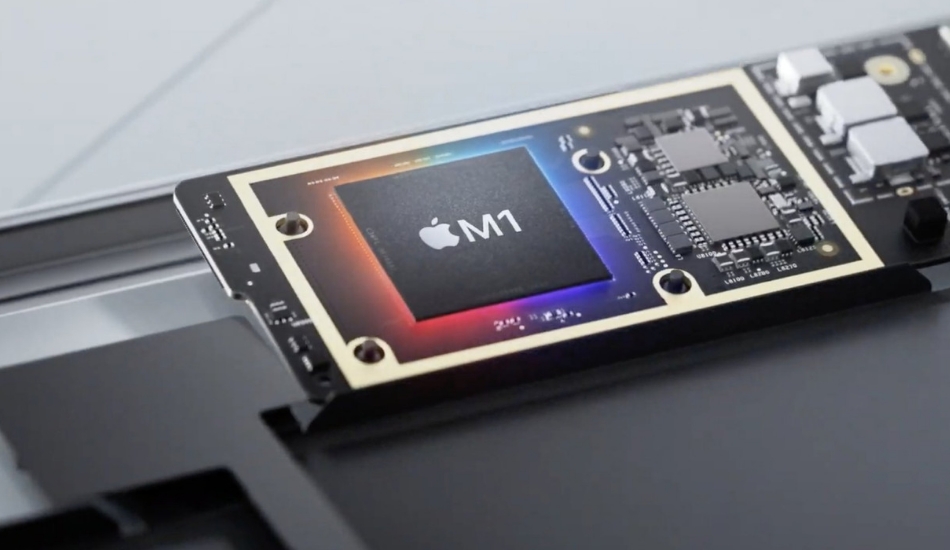 Apple’s switch from Intel chips to its own M1 processor brought a major change for Apple’s PCs in terms of performance and even the cost Apple has to bear. The M1 chip has been known for its performance gains and it seems like Apple is already working on the second version of the chip.

Citing people familiar with the development, Nikkei Asia has reported the tentative shipments plan of the M1 successor as the publication reports the new chip has already gone into mass production this month. Shipments of the new chip could begin as early as July for use in MacBooks that are scheduled to go on sale in the second half of this year, the people said.

The new chip is expected to be called the M2 or M1X and the sources told the publication it will eventually be used in other Mac and Apple devices beyond the MacBook. Apple has already started making its move towards the same when it released the iPad Pro with the M1 chip recently.

The new M1X (or M2) is reportedly being produced by Apple’s key supplier TSMC using the new production technology called 5-nanometer plus or N5P. This is an upgrade over the existing 5-nanometer process technology that was used for building last year’s M1 chip. This is said to be an incremental update over the M1 that was launched in November of 2020.

The M1 successor stats have already leaked once before in February via benchmarking site CPU Money, suggesting the chip could include 12 CPU and 16 GPU cores, up from the 8 CPU and GPU cores available on the M1 chip. The additional cores will help the machine deliver faster processing and graphics performance.

Apple hasn’t made any public announcements regarding the development of the successor to the M1 chip and we expect Apple to make some revelations about the same at its annual WWDC event which is set to take place in June for this year.