Renault takes Captur SUV off shelves in India, not listed on website 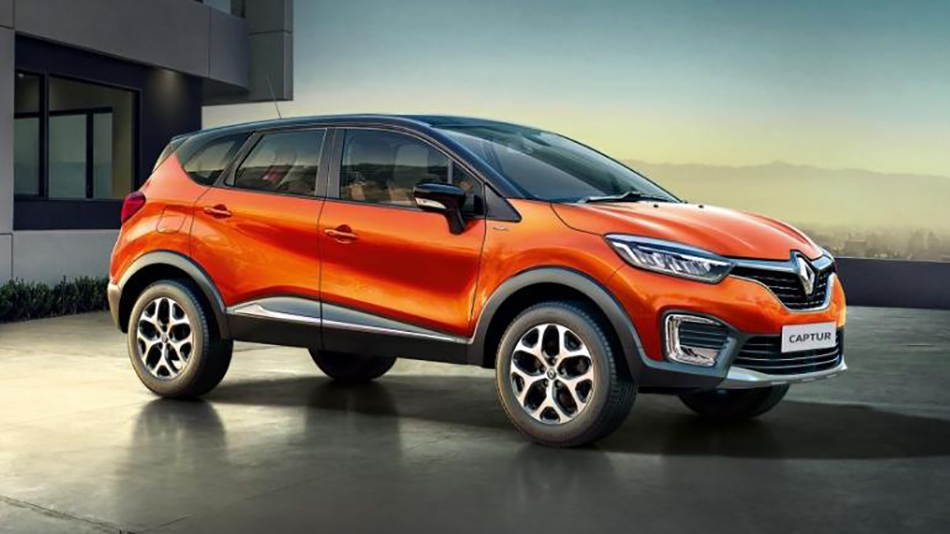 The company launched the premium SUV above the Duster few years back.

Renault seems to have discontinued Captur SUV in India. As spotted by Autocar, the company’s website shows Kwid, the new Triber MPV and the popular Duster SUV. As you can see below, Captur is no longer displayed in its product lineup. There many reasons to consider the end of Captur for Renault in the market. Firstly, owing to changes in BS6 norms, the company was confined to offering the petrol variant, which was seen as the under-powered option compared to the diesel model.

But understandably, Renault didn’t think it was wise to invest in coming up with a BS6 diesel engine, which leaves us with the sole petrol variant that is placed amongst tough competition. Speaking of which, Renault launched the Captur in 2017 for Rs 9.99 lakh (ex-showroom) and apart from basic changes to suit Indian conditions, the SUV quickly became irrelevant compared to its competition. At these prices, now you get Hyundai Creta which is feature-loaded and has been the most-selling SUV since the reopening of the auto sector in India this year. 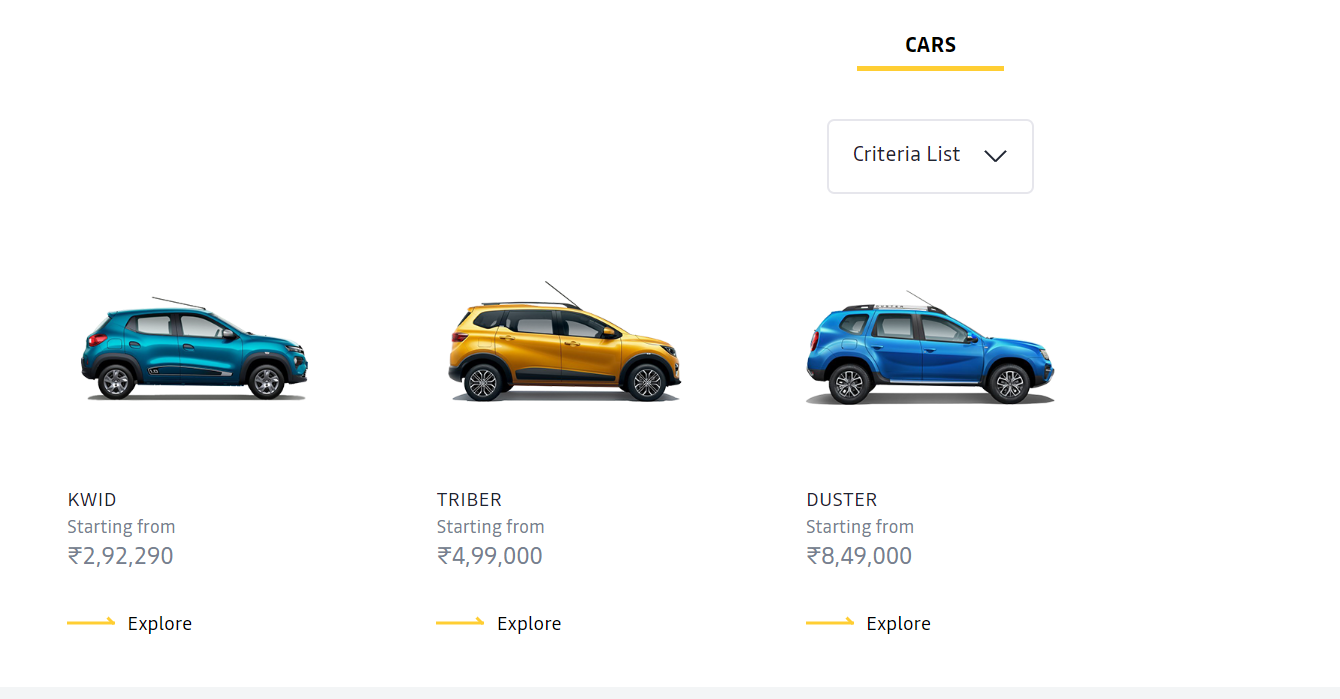 Add to that, you’ve got a company which has had a mixed set of fortunes with its products. While the likes of Kwid and Duster fared quite well earlier, consistent push from the competition has lured buyers away from these products. The market has slightly changed since the launch of micro SUVs like the Hyundai Venue in 2019. The success of this product has meant others are coming up with similar models. Tata Motors is going to launch the production-ready HBX SUV below the Nexon, while Renault itself is going to launch Kiger in the coming months.

So, all these have likely prompted the company to focus on where the demand is, rather in invest heavily in products that never picked up demand in the country. Captur in India came with 210mm ground clearance, automatic DRL headlamps, floating indicators, 395-litre boot space and 7-inch infotainment screen with no support for Apple CarPlay and Android Auto. The market has quickly moved, and Captur has failed to keep up pace with the rivals, forcing the company to end its journey altogether.