The tablets may come with bundled plans which can be as low as Rs 10 for one GB of data.

Mukesh Ambani owned Reliance Infotel, which is the only company with pan India BWA (4G/Broadband wireless access) spectrum, will offer LTE tablets for as low as Rs 3,500 according to a Times of India report.

Way back in December 2010, ‘The Mobile Indian’ had reported about the cheap LTE tablets that Reliance planning to launch. As reported by us earlier, there would be bundled plans accompanied by these low cost subsidised tablets for as low as Rs 10 for one GB of data. 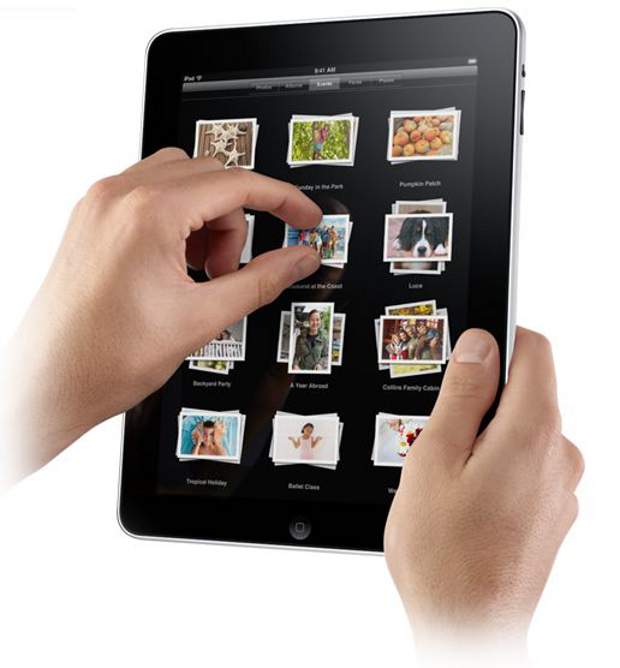 The service will however be launched only by end of 2012, which is much later than what the company officials had told us then. This delay is mainly on account of the TD-LTE technology being not mature enough to be launched within 2011, with very few devices supporting the technology.

The company spokesperson has also informed the Times of India, that their service will be available to all the devices. There will be USB dongles, WiFi LTE Modems apart from the Tablets, so that all sorts of people with all sorts of devices will be able to access its services.

The biggest threat of the service will be faced by 3G service provider who have paid much higher amount. For instance, RIL paid Rs 13,000 crore for 20 MHz spectrum in all 22 circles while for just 5 MHz Bharti Airtel paid Rs 12,295 crore for spectrum in just 13 circles.

Therefore the ability of 3G service providers to compete with RIL on price would be limited. Also facing a stiff competition would be the CDMA players like Reliance communication, Tata Communication and MTS, which will have to substantially lower their tariffs in order to compete and also device new strategies in terms of device subsidisation.

For RIL the biggest worry is that such an experiment of subsidised devices earlier through Reliance Communication (When Anil and Mukesh were together and the elder Ambani was running the business) had failed as the company had to write off Rs 4,500 crore due to failed realisation of the subsidy amounts.

Reliance Infotel is now working hard to devise strategies to avoid the repeat of the situation of 2003. The company is also in talks with several device makers for sourcing devices that suit different consumer segments.