RedmiBook 13 to launch alongside Redmi K30 on December 10 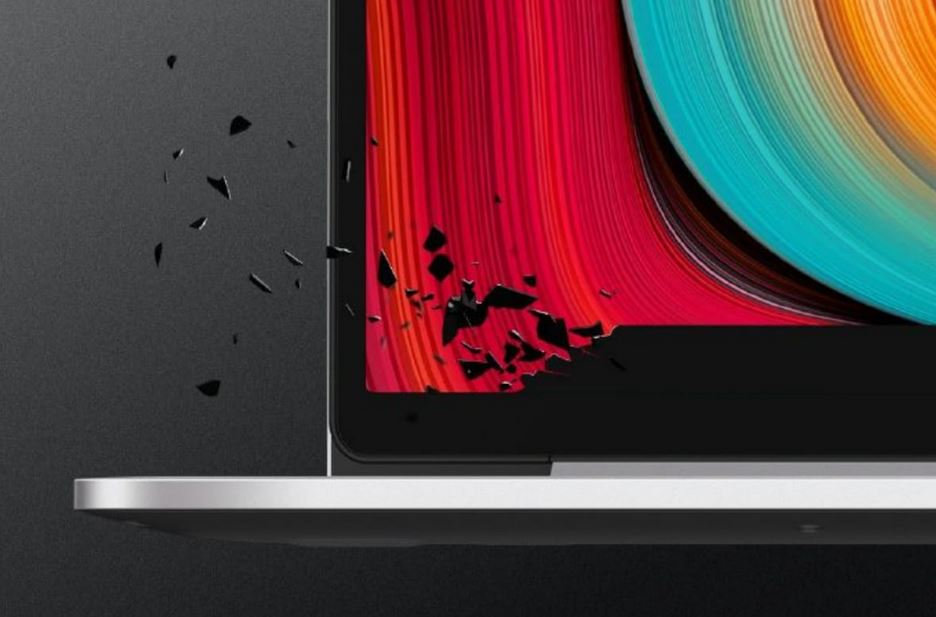 RedmiBook 13 will sport thin borders on the top, left, right sides as well as on the bottom.

Xiaomi’s sub-brand Redmi announced that it will launch RedmiBook 13 on December 10. On the same day, the company will also be launching Redmi K30 series of smartphones.

The official Redmi account on Weibo has teased the launch of the RedmiBook 13 in China on December 10. Xiaomi’s e-commerce partner JD.com has also started taking the RedmiBook 13 pre-orders but without pricing. 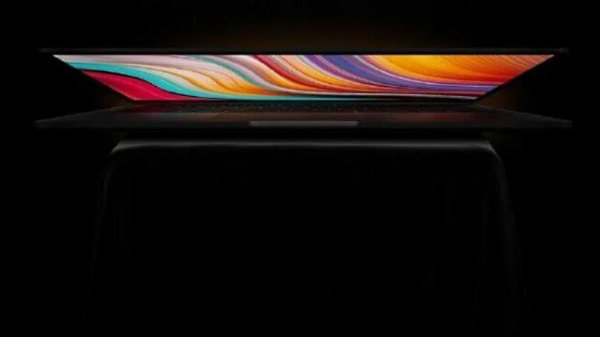 As per the teaser poster on Weibo, the RedmiBook 13 will sport thin borders on the top, left, right sides as well as on the bottom. Recently, the company launched two new notebooks in the RedmiBook series. These include RedmiBook 14 Ryzen Edition and RedmiBook 14 Enhanced Edition. The new RedmiBook is speculated to come with either a 13 or 14-inch display with a light body made out of aluminum.

Redmi General Manager Lu Weibing in a Weibo post has compared the new RedmiBook with Huawei notebooks via his Weibo post. He said that the Redmi team has redesigned the circuit board components and customized the display to provide narrow bezels.