Redmi working on a smartphone with 32 MP selfie camera? 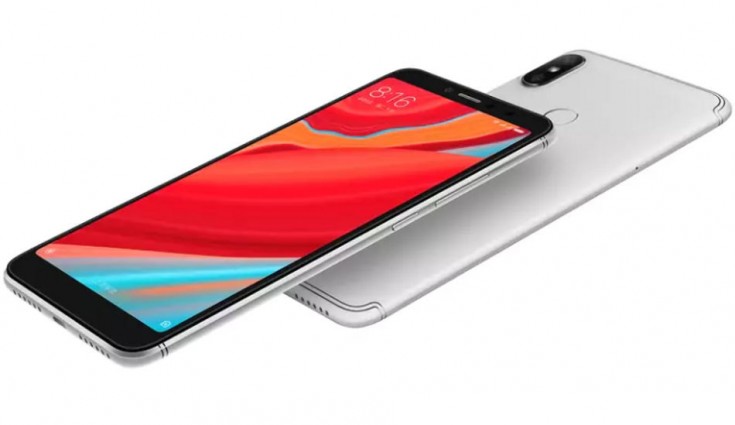 It is expected that the device having 32 MP front-facing camera sensor could be Redmi Y3, the successor of the Redmi Y2 launched last year.

Xiaomi recently announced Redmi series smartphones as an independent sub-brand. Redmi has till now launched three new smartphones from its Redmi Note 7 series – Redmi Note 7, Redmi 7, and Redmi Note 7 Pro. Now as per reports, Redmi might be planning to launch a new Redmi smartphone with a 32-megapixel selfie camera.

Now, Redmi President asked the users on Weibo asking if the company should launch a smartphone featuring a 32 MP front-facing camera sensor. This suggests that Redmi might be working on a smartphone with 32 MP selfie camera.

It is expected that the device having 32 MP front-facing camera sensor could be Redmi Y3, the successor of the Redmi Y2 launched last year. For the uninitiated, the Redmi Y-series is the company’s lineup for the selfie-centric smartphones.

Meanwhile, today, Xiaomi India Managing Director, Manu Kumar Jain, also tweeted that he got hands on an upcoming Redmi phone which will feature a 32MP selfie camera. Also, in the same tweet, he also revealed that the he took 32 selfies with 32 collegues using 32MP camera phone.

In the recent few months, we have seen quite a lot of smartphones launch with a 32MP selfie camera like Huawei P30, Huawei P30 Lite, Huawei P30 Pro and Vivo V15 Pro. All four smartphones offer Samsung’s GD1 sensor. The 32-megapixel Samsung GD1 sensor is equipped with real-time HDR mode.

The company has recently also confirmed that it will be launching a flagship smartphone which will be powered by the Qualcomm Snapdragon 855 octa-core chipset. However, the smartphone won’t be making debut anytime soon.

The Redmi Y3 with the model number M1810F6G was earlier approved by Wi-Fi Alliance. The listing confirmed Wi-Fi 802.11 b/g/n support. The listing also revealed that the Redmi Y3 will be running on Android 9.0 Pie-based MIUI 10 out of the box.

To recap, the Xiaomi Redmi Y2 has a 5.99-inch HD+ display with 1440 x 720 pixels resolution and an aspect ratio of 18:9. It is powered with a 2GHz Snapdragon 625 octa-core processor with Adreno 506 GPU, the smartphone comes with 3GB/4GB of RAM and 32GB/64GB of internal storage. It runs on Android 8.1 Oreo operating system and it has 3,080 mAh battery. On the camera front, the Redmi Y2 has a 12-megapixel primary camera with PDAF, LED Flash and 5-megapixel secondary camera for AI portrait shots. For the front, the device has a 16-megapixel front-facing camera for selfies.