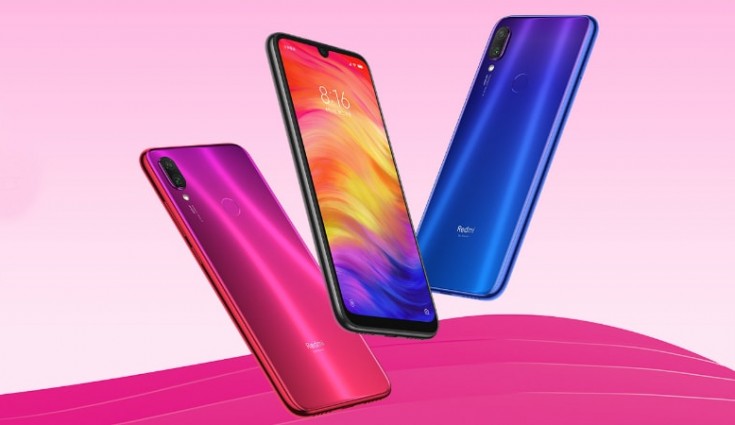 As far as the timelines are concerned, the reportsaid that Redmi Note 7, Redmi Note 7 Pro, and Redmi Go will be launched in India by the end of the first quarter – end of March. However, the company has not officially announced the launch details of these Redmi phones.

The Redmi Note 7 runs on MIUI 10 based on Android Pie and is backed up by a 4,000mAh battery with Quick Charge 4 support. The Redmi Note 7 is equipped with a dual camera setup with one 48-megapixel Sony IMX586 sensor with LED flash and f/1.8 aperture and another 5-megapixel sensor for depth information. For the front, there is a 13-megapixel selfie sensor as well.

At present, not much is known about the Redmi Go. The smartphone was recently certified by various agencies including the US FCC, EEC, and SIRIM Malaysia. The Android Go smartphone will reportedly come with a 5.9-inch sized display. The phone will run Android Pie (Go Edition) with 1GB of RAM and expected to have a single rear camera setup and 8GB of internal storage.