Redmi Note 11SE set to launch in India on August 26

The upcoming Redmi Note 11SE is nothing but a rebadged Redmi Note 10S which was launched last year in India. 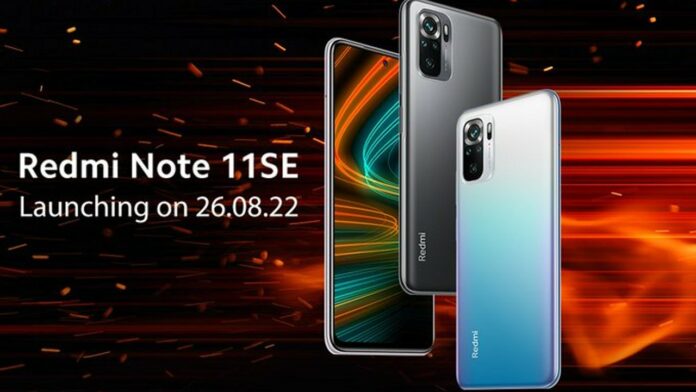 Redmi India on its Twitter handle has today announced the launch date of Redmi Note 11SE. The tweet also confirms that the phone will be available on Flipkart and mi.com after its launch in India.

If it is a rebrand, then Note 11 SE may have identical specifications as the Note 10S. The phone will sport a 6.43-inch FHD Super AMOLED display with 20:9 AMOLED screen. Further, the screen will come with up to 1100 nits brightness, 100% DCI-P3 colour gamut, Corning Gorilla Glass 3 protection. The phone will be powered by the MediaTek Helio G95 SoC paired with Mali-G76 3EEMC4 GPU. The smartphone could come with up to 6GB of RAM and up to 128GB storage.

For the optics, the Redmi Note 11 SE will sport a quad-camera setup. This will consist of a 64-megapixel primary sensor, the phone may come with an 8-megapixel ultra-wide camera, a 2-megapixel macro sensor, and a 2-megapixel depth sensor. On the front, it will feature a 13-megapixel selfie shooter housed in a punch-hole.

The Redmi Note 11 SE will run on MIUI 12.5 based on Android 11 and will be backed by a 5,000mAh battery with support for 33W fast charging. Besides, it will feature a side-mounted fingerprint sensor. 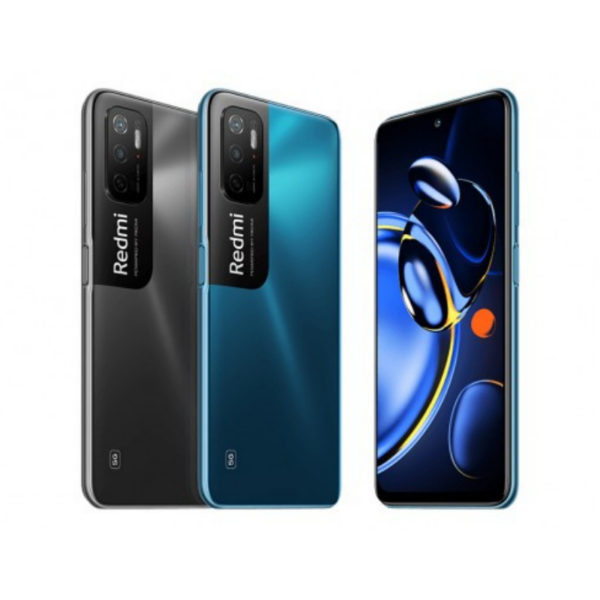