Redmi Note 11 SE could be another rebranded smartphone for India. 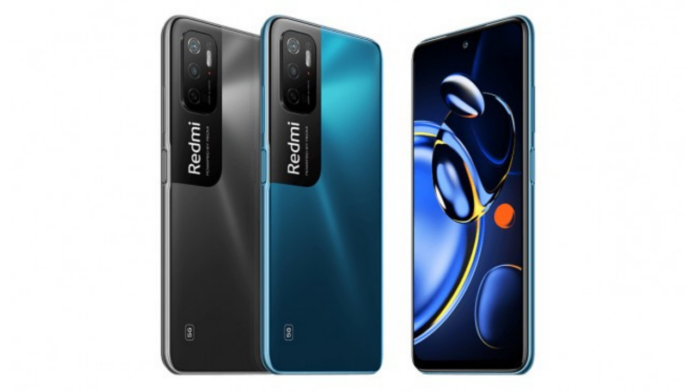 Redmi Note series in India is soon going to get a new addition to the lineup with the launch of the Redmi Note 11 SE. The smartphone seems to be another rebranded device from China which could launch as a budget offering in the country with a MediaTek Helio chipset, 60Hz display and more.

Tipster Kacper Skrzypek has spotted the moniker “Redmi Note 11 SE” in the MIUI code which he claims is an India-exclusive smartphone and will be different from the one launched in China earlier this year. The MIUI code reveals that the device could possibly be a rebranded Redmi Note 10S that was launched last year. It may debut in some markets as the Poco M5s, which has already been spotted on multiple certifications sites.

If it is a rebrand, then Note 11 SE may have identical specifications as the Note 10S. The Redmi Note 10S sports a 6.43-inch FHD Super AMOLED display with20:9 AMOLED screen, up to 1100 nits brightness, 100% DCI-P3 colour gamut, Corning Gorilla Glass 3 protection. The phone is powered by the MediaTek Helio G95 SoC paired with Mali-G76 3EEMC4 GPU. The smartphone comes with up to 6GB of RAM and up to 128GB storage which is expandable up to 512GB via MicroSD card.

For the optics, the Redmi Note 10S sports a quad-camera setup with a 64-megapixel primary sensor, the phone may come with an 8-megapixel ultra-wide camera, a 2-megapixel macro sensor, and a 2-megapixel depth sensor. On the front, it features a 13-megapixel selfie shooter housed in a punch-hole.

The phone also features IP53-rated dust and water resistance. Redmi Note 10S runs on MIUI 12.5 based on Android 11 and is backed by a 5,000mAh battery with support for 33W fast charging. It has a side-mounted fingerprint sensor.