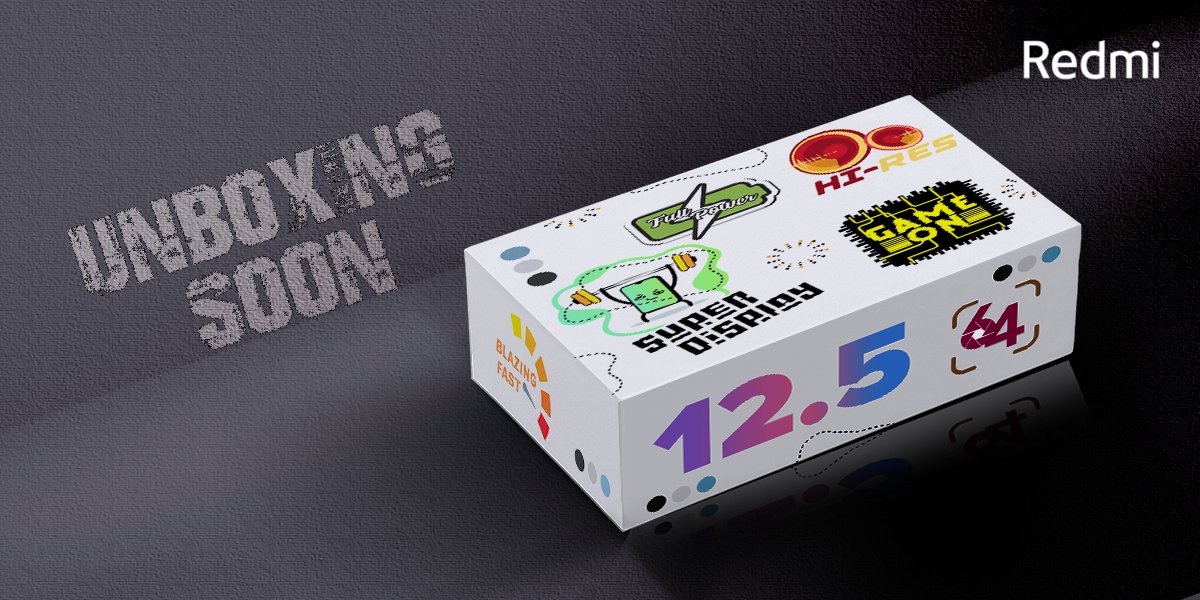 Xiaomi’s next phone under the Redmi Note 10 series to launch in India could be the Redmi Note 10S as the brand has teased the purported retail box of the smartphone on Twitter which in turn confirms some of the key specifications.

Brace yourselves folks, there’s going to be a new player in town!

We’re dropping hints but are you #savage enough to spot ’em!

Ready, set, go! Don’t forget to RT if you think you got them all right. pic.twitter.com/1loAhwpdax

Apart from this, the phone will feature Hi-Res Audio certified speakers for superior audio experience along with a ‘super display’. Per a recent leak, the Redmi Note 10S will launch in India in three storage configurations including 6GB + 64GB, 6GB + 128GB, and 8GB + 128GB.

The Redmi Note 10S was launched globally in March alongside the other Note 10 series smartphones. It features a 6.43-inch FHD+ AMOLED punch-hole display and is powered by a MediaTek Helio G95 SoC. The phone packs a 5,000mAh battery with 33W fast charging support.

The phone has a quad-camera setup at the back which includes a 64-megapixel main camera, an 8-megapixel ultrawide shooter, a 2-megapixel depth sensor and a 2-megapixel macro camera. On the front, you get a 13-megapixel sensor. The device runs MIUI 12 based on Android 11 out of the box and has a side-mounted fingerprint sensor and supports AI Face Unlock as well.