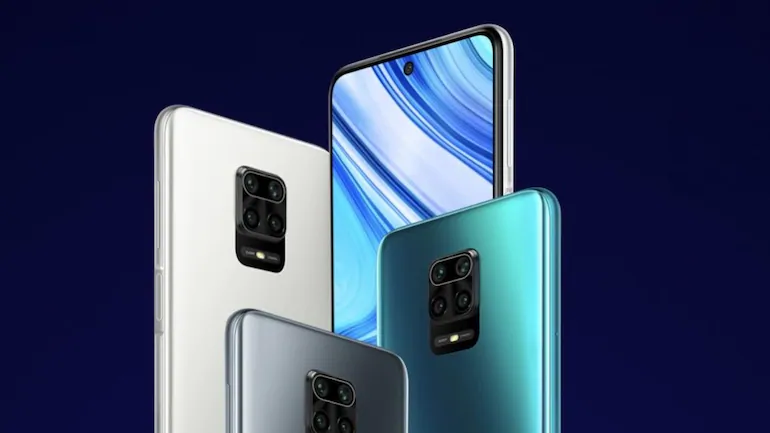 Redmi 10 series will be the successor of the Redmi 9 series that launched last year.

Xiaomi is currently gearing up for the Mi 11 Ultra launch in India on April 23. Now the company is also tipped to be working on the Redmi 10 series India launch. Additionally, the Redmi Note 10S is also said to launch in the country as well.

As per 91Mobiles report, Redmi 10 series will launch in the Indian market soon. An exact launch date and key specifications are not known at the moment.

The Redmi Note 10S was launched globally in March alongside the other Note 10 series smartphones. It features a 6.43-inch FHD+ AMOLED punch-hole display and is powered by a MediaTek Helio G95 SoC. The phone packs a 5,000mAh battery with 33W fast charging support.

The phone has a quad-camera setup at the back which includes a 64-megapixel main camera, an 8-megapixel ultrawide shooter, a 2-megapixel depth sensor and a 2-megapixel macro camera. The device runs MIUI 12 based on Android 11 out of the box.