The Redmi Note 10 series is launching in India on 4th of March and while Xiaomi is readily teasing the smartphones, another leak has now revealed the retail box of the vanilla Redmi Note 10 that also seems to confirm some of the specifications of the upcoming smartphone.

The leak comes from XiaomiLeaksPH, and the retail box suggests the phone would come with a 48MP quad-camera setup and an AMOLED display. The Redmi Note 10 should sport a 6.43-inch AMOLED display and a center-aligned punch-hole cutout. 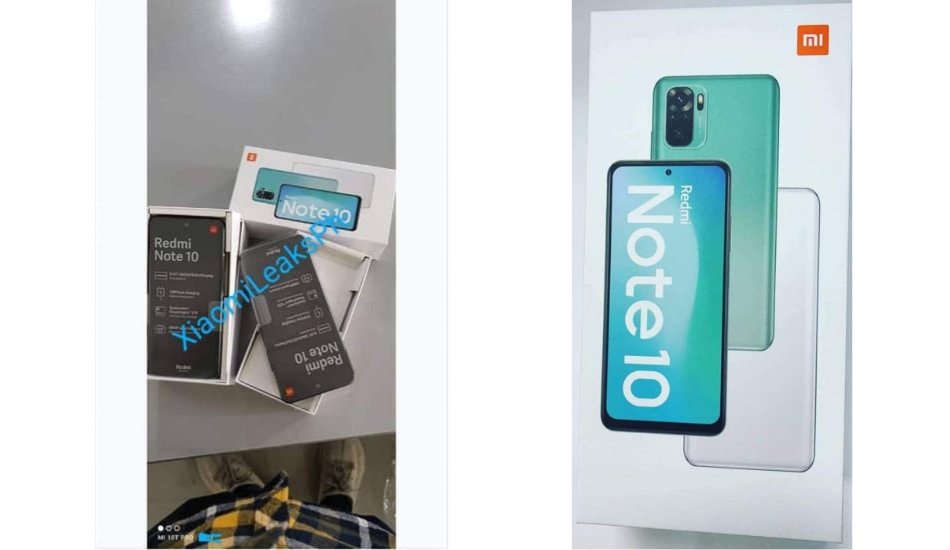 The device is likely to be powered by the Snapdragon 678 SoC and is to be backed by a 5,000mAh battery which will charge at 33W speeds. On the back, we will have 48MP quad-cameras with ultra-wide-angle lens and a macro sensor for closeup shots. The smartphone will feature dual speakers for an enhanced audio experience.

The phone is likely to run on Android 11 OS with the company's own MIUI 12 custom skin on top. The Redmi Note 10 is rumoured to be offered in White, Green and Grey colours and the Redmi Note 10 Pro could arrive in Blue, Grey and Bronze colours.

How to use Koo: Ultimate Guide

Is Koo leaking sensitive user data? Does it have chinese connections?