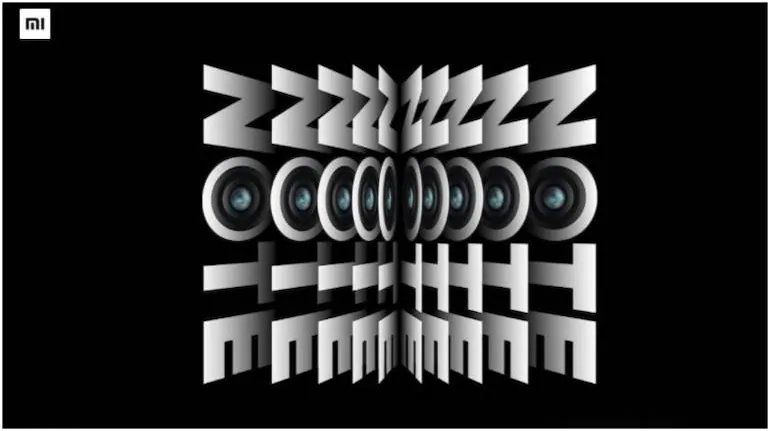 Redmi Note 10 series will be launching in India on March 4. The company has been teasing some of the key Redmi Note 10 specifications and features ahead of the launch. It has now been confirmed that the series will feature a Super AMOLED display.

Manu Kumar Jain had previously teased that the display brightness will match the iPhone 12 Pro. This means that the AMOLED display on the Note 10 series could come with 800 nits of brightness. 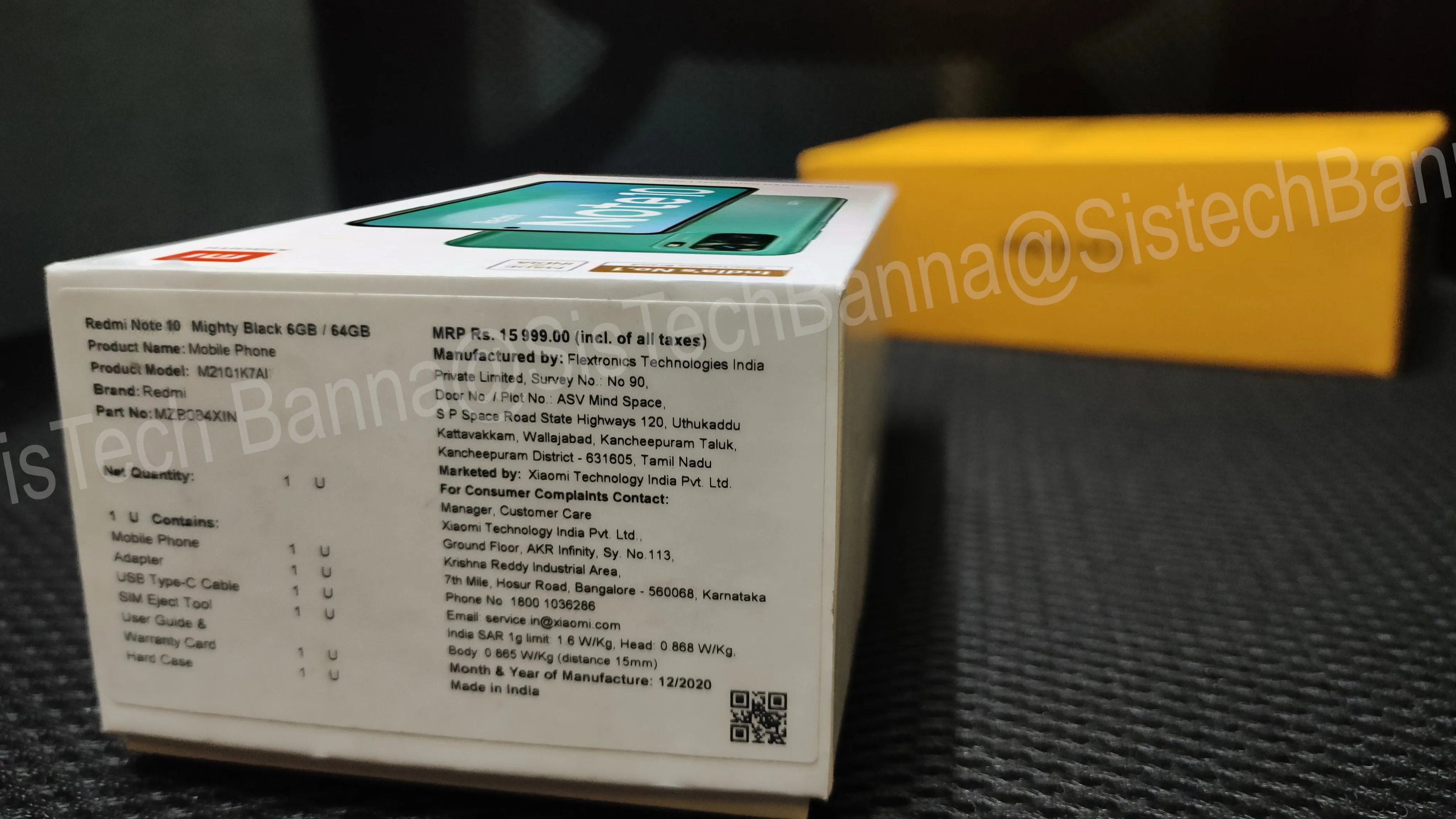 Redmi Note 10 will come with a Qualcomm Snapdragon 678 SoC with 4GB +64GB, 6GB + 64GB storage configurations. It will also pack a 5,000 mAh battery with 33W fast charging. It will feature a 6.43-inch AMOLED display and run on Android 11-based MIUI 12 out of the box. The phone would come with a 48MP quad-camera setup with ultra-wide-angle lens and a macro sensor for closeup shots.

As per tipster Ishan Agarwal, Redmi Note 10 Pro Max will feature a 120Hz Super AMOLED display and a 108-megapixel quad-camera. It is expected to be backed by a 5,050mAh battery.