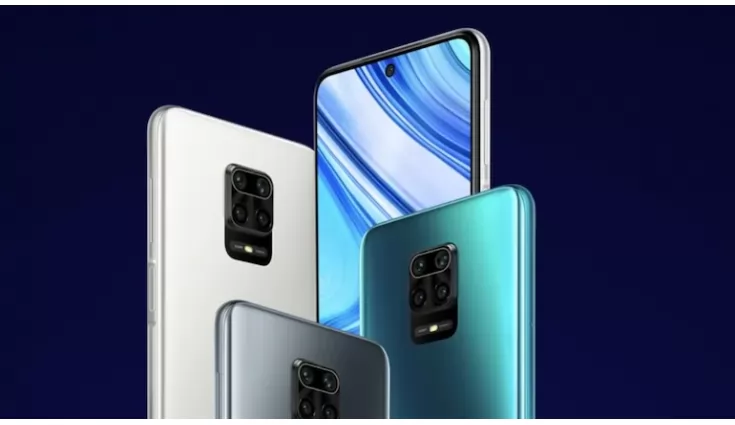 Redmi Note 10 Pro will be a 5G enabled smartphone and it will come with dual-band Wi-Fi, NFC, Bluetooth, and run on MIUI 12.

Xiaomi is expected to launch Redmi Note 10 Pro soon. The phone has already been spotted on multiple certification websites. Now the same has bagged certification from the Bureau of Indian Standards (BIS) with model number of M2101K6I.

Redmi Note 10 Pro should be powered by the Snapdragon 732G. It should have a quad-camera setup on the back that will include a 64-megapixel Samsung S5KGW2 primary sensor. This 64MP sensor will be paired with an ultra-wide sensor, a macro camera, and a depth sensor.

The phone is expected to feature massive 5,050mAh battery along with NFC support. The NFC variant won’t be arriving in India, as per reports.

As per an earlier FCC listing, Redmi Note 10 Pro will be a 5G enabled smartphone and it will come with dual-band Wi-Fi, NFC, Bluetooth, and run on MIUI 12.

The Redmi Note 10 Pro appeared on the FCC’s website with model number M2101K6G. The phone has also been earlier spotted on the European Economic Commission, Singapore’s IMDA, and Malaysia’s MCMC websites.