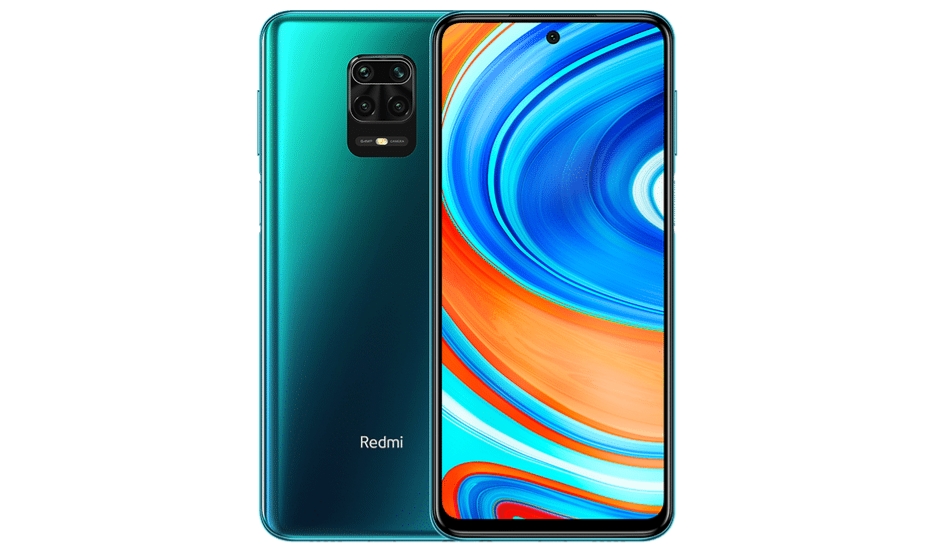 Xiaomi is reportedly working on bringing the latest device in its note series that should be called the Redmi Note 10 Pro. There might be a non-pro variant as well but as of now, the Note 10 Pro has been spotted on FCC as well and we now have a look at some of the key specifications of the device.

The alleged Redmi Note 10 Pro listing carries the model number M2101K6G. The report comes from a user on XiaomiUI Telegram Group which suggests that the device will have an IPS LCD display.

The device should be powered by the Snapdragon 732G. It should have a quad camera setup on the back that will include a 64-megapixel Samsung S5KGW2 primary sensor. This 64MP sensor will be paired with an ultra-wide sensor, a macro camera, and a depth sensor.

A massive 5,050mAh battery should power the device along with NFC support. Notingly, the NFC variant won’t be arriving in India as per the tipster.

The leak comes a day after the device was spotted on FCC with the same model number mentioned above. The FCC listing was spotted by tipster Simranpal Singh. Another known tipsterSudhanshu, stated that he can confirm that it is indeed the Redmi Note 10 Pro 5G.

Additionally, tipster Mukul Sharma also confirmed that the Redmi Note 10 Pro’s IMEI has already been approved in India which further confirms that the device will launch in India as well.

Although, there is no mention of 5G connectivity anywhere but the tipsters claim that it will be a 5G device. The FCC listing shows the phone will come with dual-band Wi-Fi, NFC, Bluetooth, and run on MIUI 12.

The listing for the same model number has been spotted on multiple other certification sites including the European Economic Commission, Singapore’s IMDA, and Malaysia’s MCMC.