An upcoming Redmi smartphone has been leaked by a tipster as per which the phone could feature premium performance. 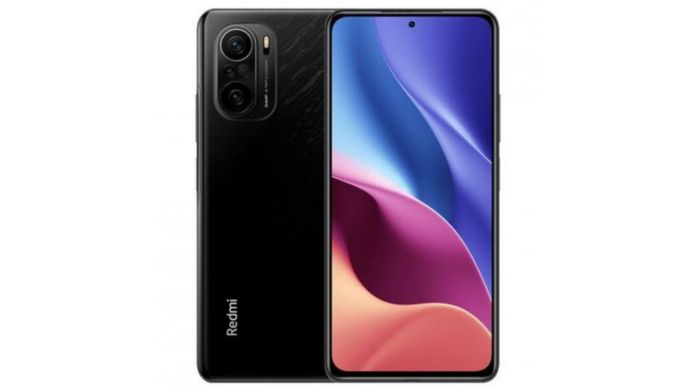 Xiaomi’s sub-brand could soon launch a new smartphone called Redmi K40 Ultra. The device will reportedly feature premium specifications and will compete with the likes of the upcoming OnePlus Nord 2.

The leak comes from known tipster Digital Chat Station on Weibo. As per him, the upcoming smartphone could feature a 120Hz AMOLED panel. The screen size hasn’t been specified by the tipster. The phone could be powered by the Mt689x processor which is as powerful as the Snapdragon 865+ as per leaked information.

The device will feature a 64-megapixel primary sensor while the information for other sensors hasn’t been revealed. There’s no information if its a triple camera setup or a quad-camera setup. It will be backed by a 5,000mAh battery along with 67W fast charging support.

While Digital Chat Station didn’t reveal the name of the phone, a leak from XiaomiUI says the upcoming device will launch as the Redmi K40 Ultra. As per the tip, the phone could draw power from a MediaTek Dimensity 1200 chipset.

There’s no official information from Redmi regarding the launch of this device. As the leaks have started coming in, an announcement for the device might soon follow. In related news, Redmi might soon launch a new laptop in India.

Xiaomi launched the Mi Notebook Pro series in China back in late March, followed by the Notebook Pro X 15 some time back. So it could likely be possible that these laptops could make their way to India soon. Mi Notebook Pro X 15 sports a 15.6-inch (3,456×2,160 pixel resolution) Samsung E4 OLED display. It has 261ppi of pixel density, 600 nits of peak brightness and a 16:10 aspect ratio. You also get 100 percent sRGB and DCI-P3 colour gamut.