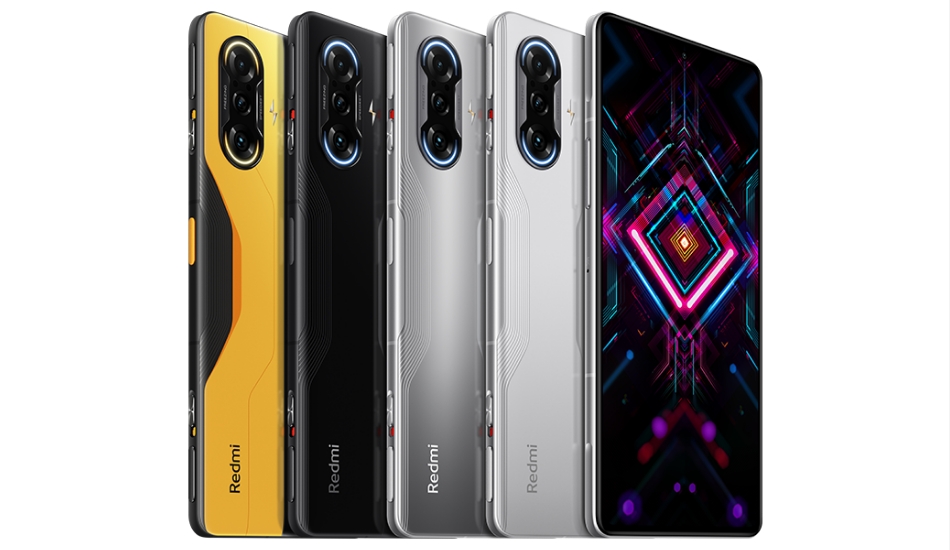 Redmi recently unveiled its first ever gaming smartphone in China, the Redmi K40 Game Enhanced Edition. It seems like the smartphone will be launched in India from the Poco brand as the Poco F3 GT. This is just another one of the rebrand situations which Xiaomi has been following since long.

The leak comes from tipster Kacper Skrzypek who tweeted a screenshot of a code showing an upcoming smartphone with the model number M2104K10I along with marketing name Poco F3 GT. This model number is said to be similar to that of Redmi K40 Game Enhanced Edition hinting towards another rebranded launch of the phone.

If the rumours are to be considered true, the Specifications of the Poco F3 GT should be at least similar if not identical to that of the Redmi K40 Game Enhanced Edition.

There is a triple camera setup on the back of the K40 Gaming Edition including a 64-megapixel /1.65 aperture primary camera, 8MP ultra-wide camera with f/2.2 aperture, 119° FoV and a 2MP macro camera. On the front, there’s a 16MP selfie shooter.