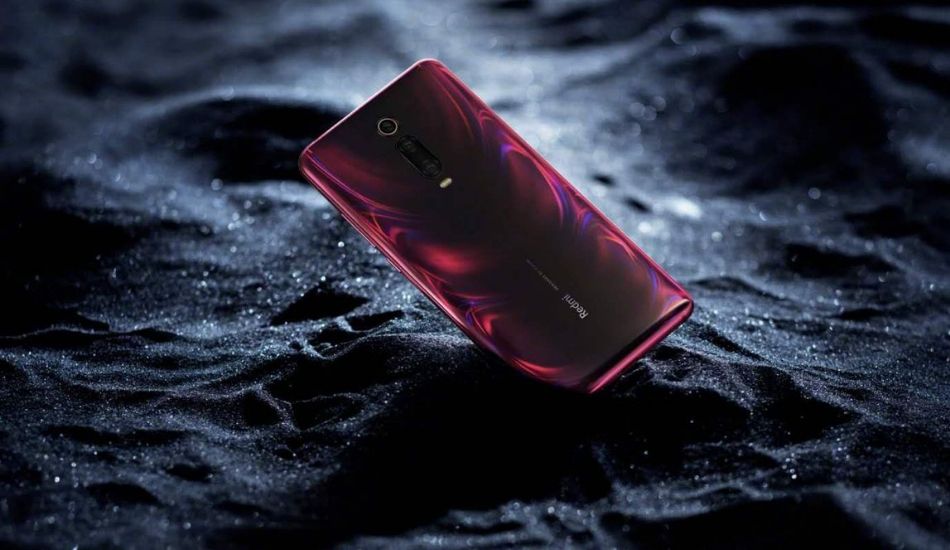 Xiaomi has revealed that the Redmi K20 and Redmi K20 Pro will be equipped with dual-band GPS technology.

Xiaomi is all set to launch its latest Redmi K20 flagship series in China on May 28. Now, just ahead of launch some key features have been confirmed by the company and there have been some leaks revealing some key details of the upcoming smartphones. Furthermore, the Redmi K20 has been spotted on Geekbench revealing some key specifications.

Starting with the confirmed news, Xiaomi has revealed that the Redmi K20 and Redmi K20 Pro will be equipped with dual-band GPS technology. The company claims that the device will utilise L1 and L5 satellite signals simultaneously. This will help improve the accuracy and speed of location tracking as compared to the single GPS band used in most of the smartphones these days. The information was shared on the company’s Weibo account. The Geekbench listing reveals that the smartphone is codenamed as DaVinci. The listing reveals that the phone is backed by a 6GB of RAM and it runs on Android 9.0 Pie. The listing says that the phone is powered by a 1.8GHz octa-core processor, which could be none other than Snapdragon 730 chipset. The phone has received 2574 points in the single-core test and 7079 points in the multi-core test. 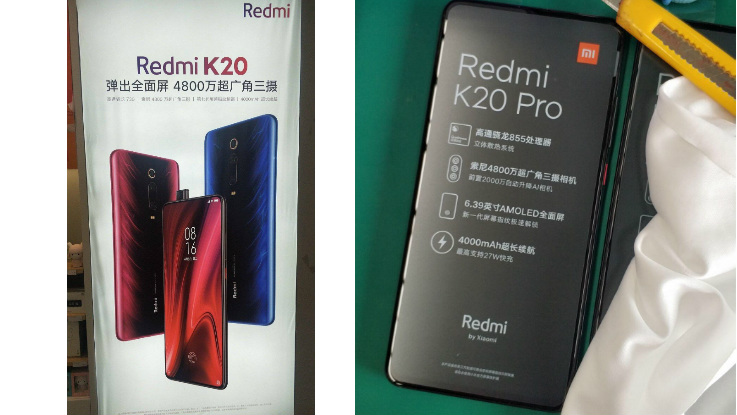 Meanwhile, an alleged image of the Redmi K20 Pro has also surfaced online. The image shows the unboxed Redmi K20 Pro with a plastic film that tips some key specifications of the Pro version. To start with, the photo reveals that Redmi K20 Pro will be powered by a Qualcomm Snapdragon 855 processor. It will be backed by a triple-camera setup at the back panel with the primary lens sporting a 48-megapixel sensor along with a 20-megapixel selfie shooter.

The image also reveals that the smartphone will be backed by a 6.39-inch AMOLED display which might come with a resolution of 2340 x 1080 pixels. The device is juiced up by a 4000mAh battery and the company will also include a 27W fast charger with the smartphone.

Furthermore, according to a Polish blog, Spiders Web, the Redmi K20 series will make its way to Poland. The report highlights that the Redmi K20 will launch as Mi 9T and Redmi K20 Pro will be named as Mi 9T Pro.