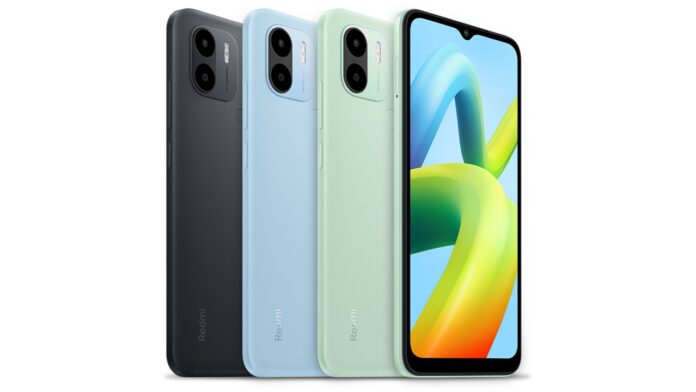 A couple of smartphones were launched in India last week, including the Redmi A1+ and Lava Yuva Pro. Both the smartphones from Redmi and Lava are targeted at the budget segment and also compete with each other on the grounds of specifications.

Redmi A1+ sports a 6.52-inch HD+ display with a waterdrop-style notch. Further, the display has 20:9 aspect ratio display, 400 nits brightness, scratch resistant glass. The phone is powered by the octa-core MediaTek Helio A22 SoC, which is coupled with 2GB LPDDR4X RAM and 32GB eMMC 5.1 storage. It supports expansion using a microSD card (up to 512GB).

For optics, the Redmi A1+ has an AI-backed dual rear camera unit. It has an 8-megapixel primary sensor with LED Flash, f/2.0 aperture and a 2-megapixel depth sensor. For selfies and video chats, the phone features a 5-megapixel selfie camera sensor at the front with f/2.2 aperture.

The Redmi A1+ has packs a 5,000mAh battery with support for 10W charging. Redmi A1+ runs on Android 12 OS (Go Edition) out of the box. Connectivity options include dual-SIM 4G, 2.4Ghz Wi-Fi, Bluetooth 5.0, GPS, 3.5mm headphone jack and a micro-USB port for charging. There’s also a rear-mounted fingerprint sensor for security which is the only differentiating factor between the Redmi A1+ and the Redmi A1.

The Lava Yuva Pro is priced at Rs 7,799 for the sole 3GB + 32GB variant. It is listed for purchase on Lava India’s website in three colours including Metallic Black, Metallic Blue, and Metallic Grey.

The Yuva Pro has a MediaTek Helio SoC with 3GB of RAM with an additional 3GB of virtual RAM. The phone comes with 32GB of storage. It also supports expansion via microSD card (up to 512GB). The phone runs Android 12. There is side fingerprint scanner for enhanced security.

For the camera, the Yuva Pro comes with a 13-megapixel rear camera along with a depth and a macro camera. In addition, there is an 8-megapixel front camera for selfies and video calls. Connectivity options include 4G, GPS, Wi-Fi, Bluetooth 5.0, USB-C port and a 3.5mm headphone jack.