Redmi 9A will be launching in India on September 2 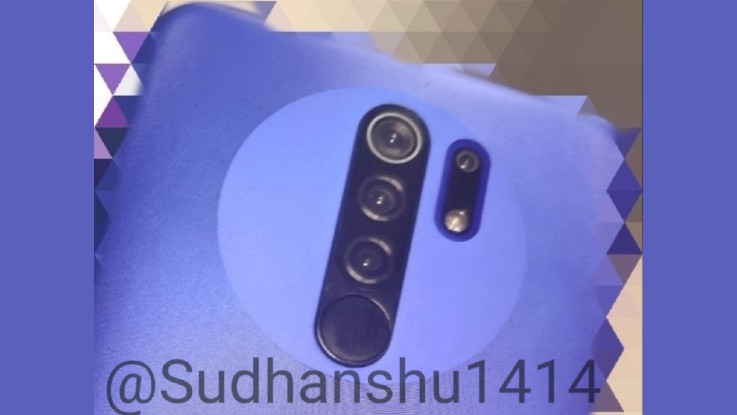 To recall, the Redmi 9A was launched alongside the Redmi 9C in global markets back in June this year. While the Redmi 9C has been launched in India as Redmi 9, the Redmi 9A is arriving with the same name. The Redmi 9A’s Indian variant will likely feature similar specifications as the global variant.