Redmi 9A to be Amazon exclusive in India 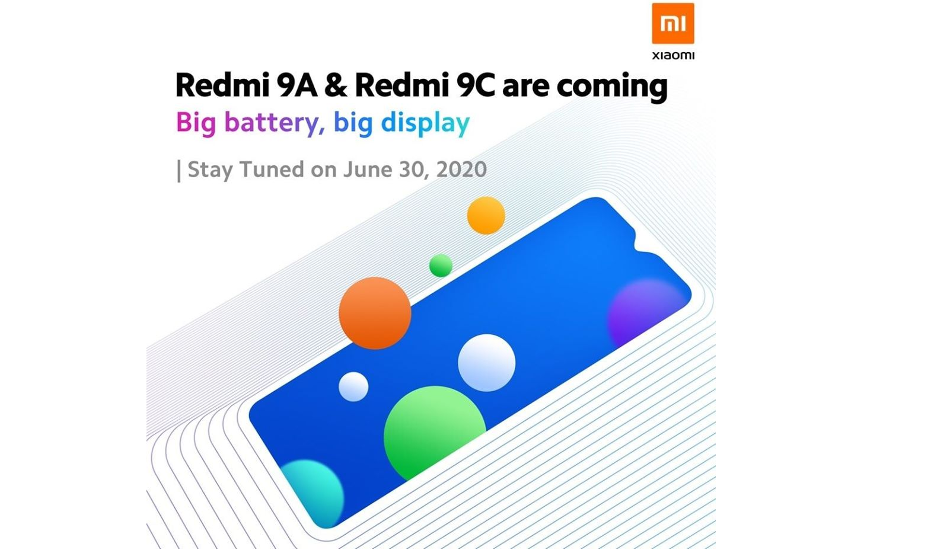 Amazon has not revealed any information regarding Redmi 9A pricing or availability details in India.

Redmi 9A aka ‘Desh ka Smartphone’ will be launched in India on September 2. Now just ahead of the launch, it has been revealed that the upcoming smartphone will be Amazon exclusive in India.

Amazon India has launched a new web page dedicated for the upcoming Redmi 9A smartphone revealing that the handset will be exclusive to its platform in the country. The listing, however, does not reveal any specs but it comes with the ‘Notify Me’ button to allow users to sign up to receive notifications.

As of now, Amazon has not revealed any information regarding its pricing or availability details in India. So it is not known when the phone will be made available for purchase after its launch in India. We will come to know the exact launch offers and availability once the Redmi 9A will be officially announced for the India market on September 2, 2020.

To recall, the Redmi 9A was launched alongside the Redmi 9C in global markets back in June this year. While the Redmi 9C has been launched in India as Redmi 9, the Redmi 9A is arriving with the same name. The Redmi 9A’s Indian variant will likely feature similar specifications as the global variant.