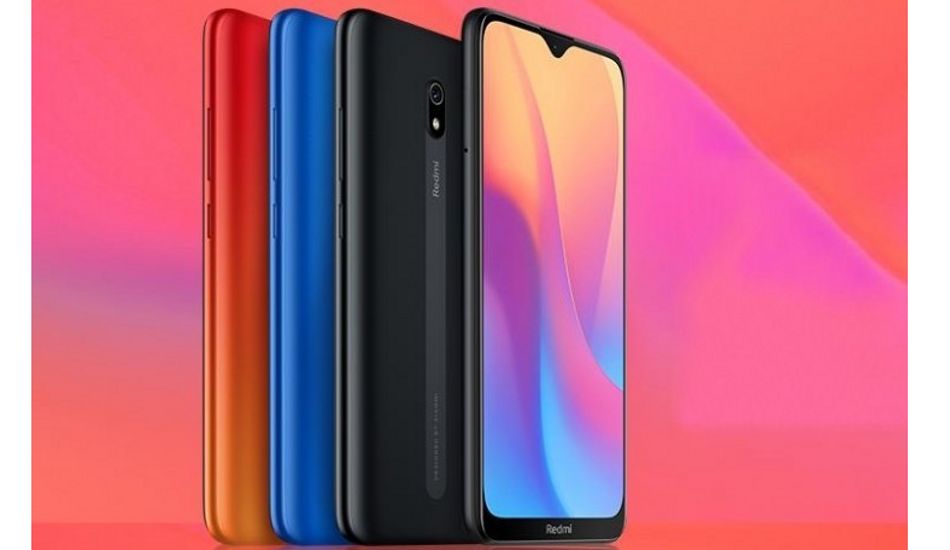 Redmi 8A Pro is powered by a Qualcomm Snapdragon 439 processor coupled with up to 3GB of RAM and 32GB of internal storage.

Xiaomi has launched Redmi 8A Pro in Indonesia. The phone is said to be the rebranded version ofRedmi 8A Dual launched in India earlier this year.

Redmi 8A Pro sports a 6.22-inch (720×1520 pixels) screen with an aspect ratio of 19:9, pixel density of 270ppi and Corning Gorilla Glass protection. It has a dual-camera setup with a combination of 13-megapixel with f/2.2 aperture and a 2-megapixel sensor with f/2.4 aperture and 1.75-micron pixel size. For the front, there is an 8-megapixel selfie shooter with f/2.0 aperture housed in a waterdrop-style notch.

Redmi 8A Pro is powered by a Qualcomm Snapdragon 439 processor coupled with up to 3GB of RAM and 32GB of internal storage. The memory can be further expanded up to 512GB via microSD card slot.

Xiaomi hasn’t mentioned the Android version in Redmi 8A Pro, but since it is a rebranded version of the Redmi 8A Dual that runs Android 9 with MIUI 11 on top, it is likley that Redmi 8A Pro will also run on Android 9.