Redmi 10 Prime launch has been teased for September 3. The phone will be sold on Amazon.in, in addition to mi.com and offline stores. 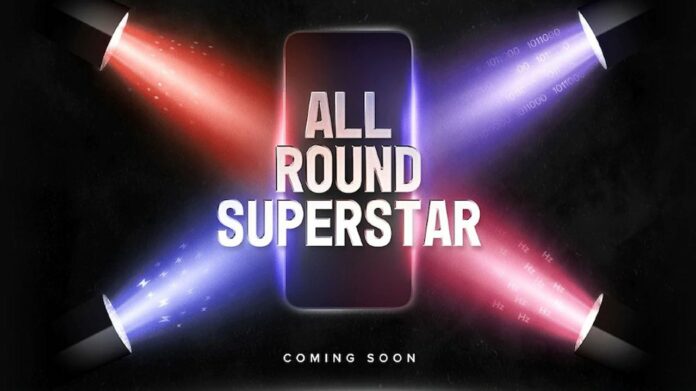 The Xiaomi Redmi 10 Prime was already teased to launch. Now the company has confirmed that the launch is set for September 3 in India.

Xiaomi India managing director, Manu Kumar Jain has taken to Twitter to post link to a microsite that has a timer to suggest that the launch of the Redmi 10 Prime would take place at 12PM (noon) on September 3.

The phone will be sold on Amazon.in, in addition to mi.com and offline stores.

A microsite for a new Redmi phone has gone live on Mi.com and Amazon India. Both the websites has teased some of the key features of the Redmi 10 Prime. It shows that the phone will feature hole-punch design, adaptive refresh rate, and dual microphones.

Redmi 10 Prime is rumoured to be a rebranded Redmi 10 that launched globally last week. It will be the first Redmi 10 series phone in India.