Redmi 10 Prime is expected to launch in India soon, But an exact launch date is not revealed yet by the company. 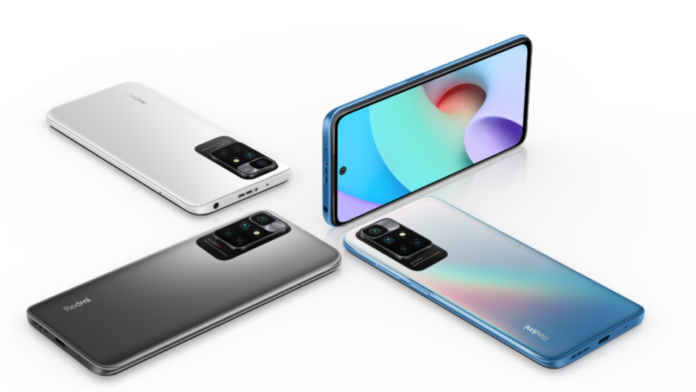 Xiaomi will soon be launching the Redmi 10 Prime in India. The company has officially teased the launch of its upcoming Redmi phone in India.

Xiaomi Global VP Manu Kumar Jain on in cryptic tweets on Twitter has teased the launch. These tweets does not exactly reveal the name of the upcoming phone. The tweets include various prime numbers that suggest the launch of the Redmi 10 Prime.

Redmi 10 Prime is rumoured to be a rebranded Redmi 10 that launched globally last week. It will be the first Redmi 10 series phone in India.

Recently, a Xiaomi phone with model number M21061119BI was spotted at the IMEI database. The listing revealed that the device’s marketing name is Redmi 10 Prime. The I present at the end of the model number suggests that it is an Indian variant of the smartphone.