Redmi 10 Power smartphone is set to launch in India soon. It will be identical to the recently launched Redmi 10. 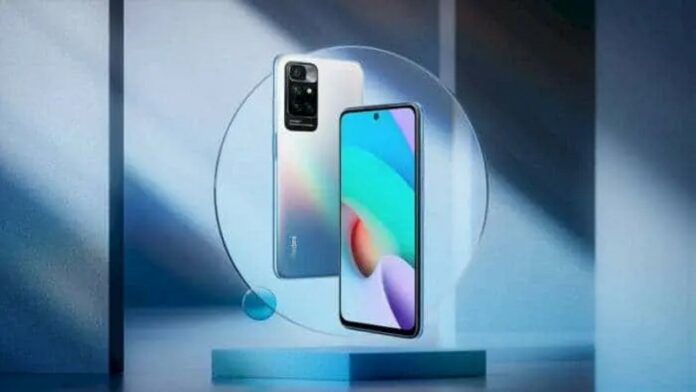 Xiaomi launched the Redmi 10 smartphone in India earlier this week. Now the company seems to be working on a new Redmi 10 series phone called Redmi 10 Power.

To recall, the Redmi 10 was recently launched in India. The 4GB RAM + 64GB storage option is priced at Rs 10,999. The other variant with 6GB RAM with 128GB internal storage is priced at Rs 12,999. It comes in Pacific Blue, Caribbean Green and Midnight Black colour options. Also the same phone is known as Redmi 10C in the global markets.

It is powered by a Qualcomm Snapdragon 680 processor. The processor will be coupled with up to 6GB of LPDDR4x RAM and 128GB UFS 2.2 internal storage. There is also a microSD card slot for more storage in the phone.

Moreover, the phone packs a square-shaped dual rear camera system with an LED flash. There is a 50-megapixel primary sensor with f/1.8 aperture and a 2-megapixel depth sensor with f/2.4 aperture. Further, on the front, the phone has a 5-megapixel selfie shooter housed in the punch-hole cutout in the display.

In addition, the device comes with a 6000mAh battery that supports 18W fast charging. Besides, it runs on MIUI 13 based on Android 11 OS. The phone features a rear-mounted fingerprint scanner.