Redmi 10 2022 is expected to be launched somewhere next year. The phone may house a 5,000mAh battery that supports 18W charging. 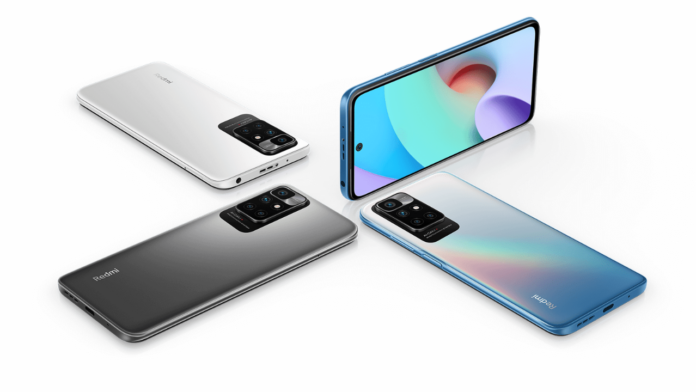 Redmi is working on the Redmi 10 2022 smartphone that will be arriving some time next year. The phone has surfaced before via a few leaks. The phone has been spotted in a Google Play listing in the most recent leak.

As per the listing, the Redmi 10 2022 will come with a centrally aligned punch-hole display. In addition, the phone will carry support for a Full HD+ resolution of 1080 x 2400 pixels. However, its screen size is not revealed in the listing.

The phone will pack MediaTek MT6769 chipset with ARM Mali G52 GPU. It is likely to feature the Helio G88 which will be coulpled with 4GB and 6GB of RAM. Lastly, the listing reveals that it runs on Android 11. The listing suggests that the smartphone will launch very soon.

It is expected to arrive in White, Grey, and Blue colour variants. The device is to debut sometime in the first quarter of next year maybe in March.