Realme XT will be India's first smartphone that will have a 64MP Quad rear camera setup and will be exclusively made available through Flipkart.

Realme has already revealed the specifications of Realme XT smartphone in China last month, while the 10000mAh Powerbank was already launched in China last week alongside Reame Q (a re-branded version of Realme 5 Pro launched in India earlier this month). However, there is no information on whether the company will bring the same set of specifications for the Indian market or not. The official specs along with the pricing details will be revealed during the launch event. 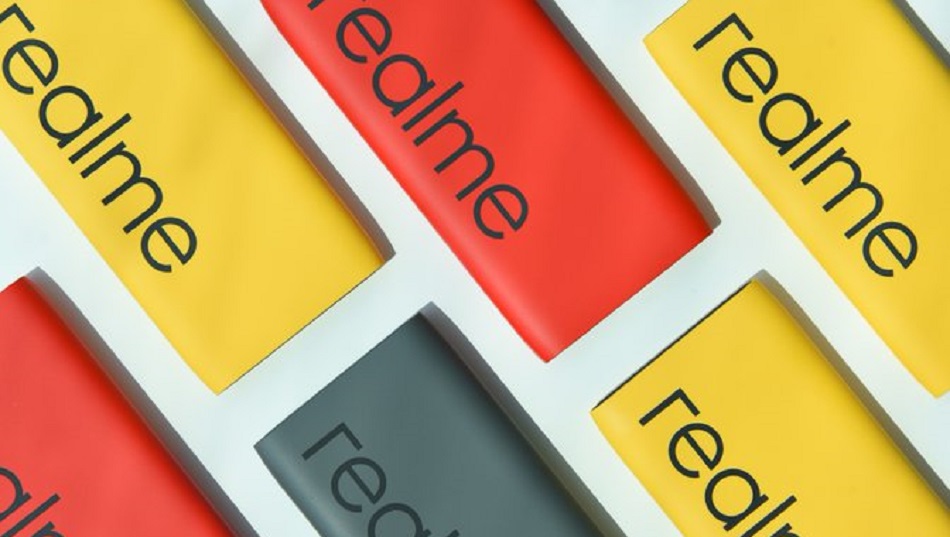 Starting with the new earbuds from Realme, the company has officialy teased that it will introduce Realme Buds wireless headset on September 13. As of now, there no details available about the upcoming wireless earbuds. However, as per tipster, Ishan Agarwal, the Realme Buds Wireless will be priced under Rs 2,000 and will be exclusively available through Amazon India. Further, the headset is said to be tuned by Norwegian DJ Alan Walker. ( Update: The company just announced the collaboration with realme Chief Earbuds Officer Norwegian DJ Alan Walker). 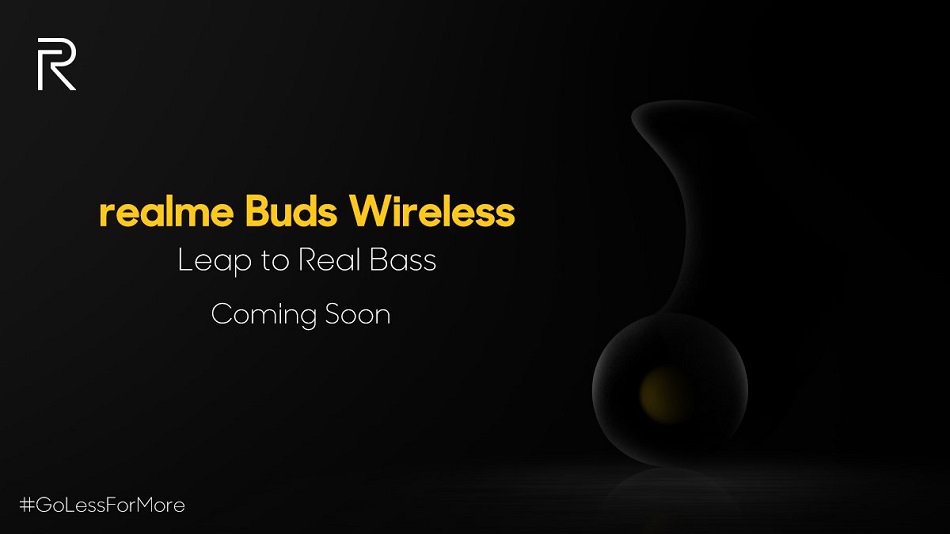 Realme XT will be India's first smartphone that will have a 64MP Quad rear camera setup and will be exclusively made available through Flipkart. The company has already teased a lot about the upcoming smartphone on its social media channels and it has also revealed that it will be powered by Qualcomm Snapdragon 712 AIE processor along with an in-display fingerprint sensor.

The smartphone will feature a 6.4-inch Full HD+ Super AMOLED display with 92.1% screen-to-body ratio. It will come bundled with 20W VOOC fast charger, which will be bundled with the box. The company has also revealed that the smartphone will feature a quad-camera setup, which will come with a combination of ultra-wide sensor, a 64-megapixel primary lens, a portrait sensor and a macro lens. For those who are not aware, the Realme XT uses 64-megapixel  Samsung's ISOCELL Bright GW1 sensor. Samsung GW1 image sensor is said to be larger than that of the current line of 48MP sensors and will use 4-in-1 Pixel-merging Tetracell technology to merge 16MP images into one thus providing a 64MP shot.

Realme XT confirmed to be available on Flipkart