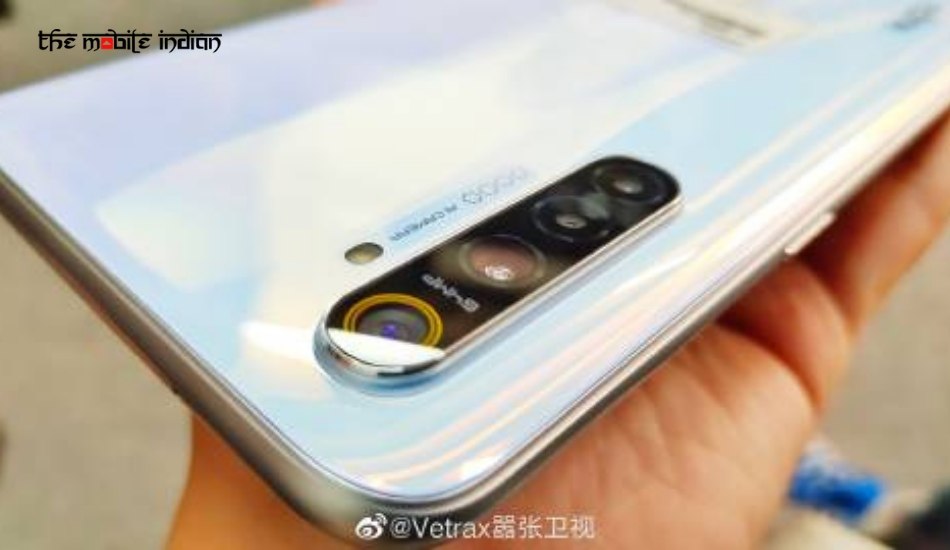 The upcoming Realme smartphone will come equipped with a 64-megapixel rear camera, which is also seen in the Realme XT.

Realme is preparing to launch its first smartphone with a 64-megapixel camera, dubbed as Realme XT, in China pretty soon. Now, just ahead of launch, a new Realme smartphone has appeared online, which could be Realme XT Pro. 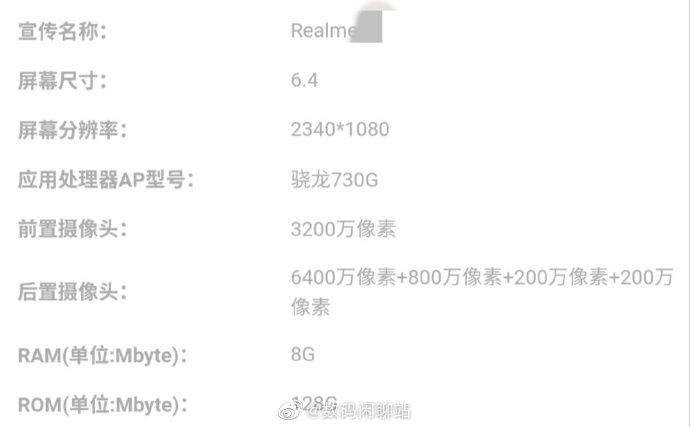 On the hardware front, the Realme XT Pro is said to be powered by the latest Qualcomm Snapdragon 730G processor. The Realme XT is powered by a Snapdragon 712 AIE chipset. Apart from this, the smartphone is also reported to be backed by an 8GB of RAM and 128GB of internal storage.

On the display front, the upcoming smartphone features a 6.4-inch Full HD+ AMOLED display with a screen resolution of 2340 x 1080 pixels. The leak further reveals that the phone will be backed by a 4000mAh battery along with 30W fast charging support. Apart from this, it will be backed by NFC and the latest generation of an in-display fingerprint sensor.

Meanwhile, Realme is all set to launch a new Q-series of smartphones in China on September 05, 2019. The smartphone is said to be a rebranded version of Realme 5 Pro. The company has already launched the Realme 5 and Realme 5 Pro in India for starting prices of Rs 9,999 and Rs 13,999 respectively and both devices are also expected to launch across offline stores in India soon.